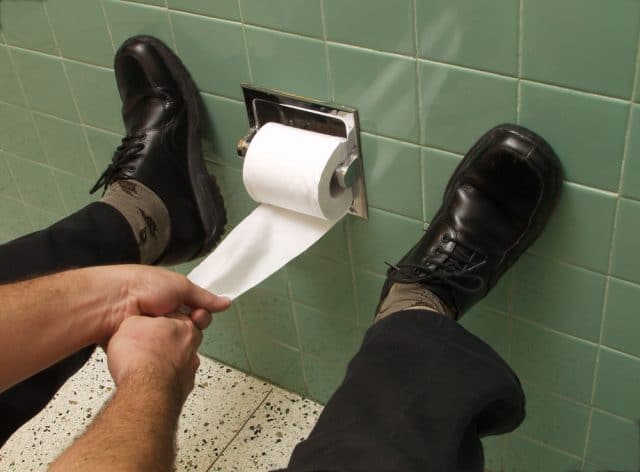 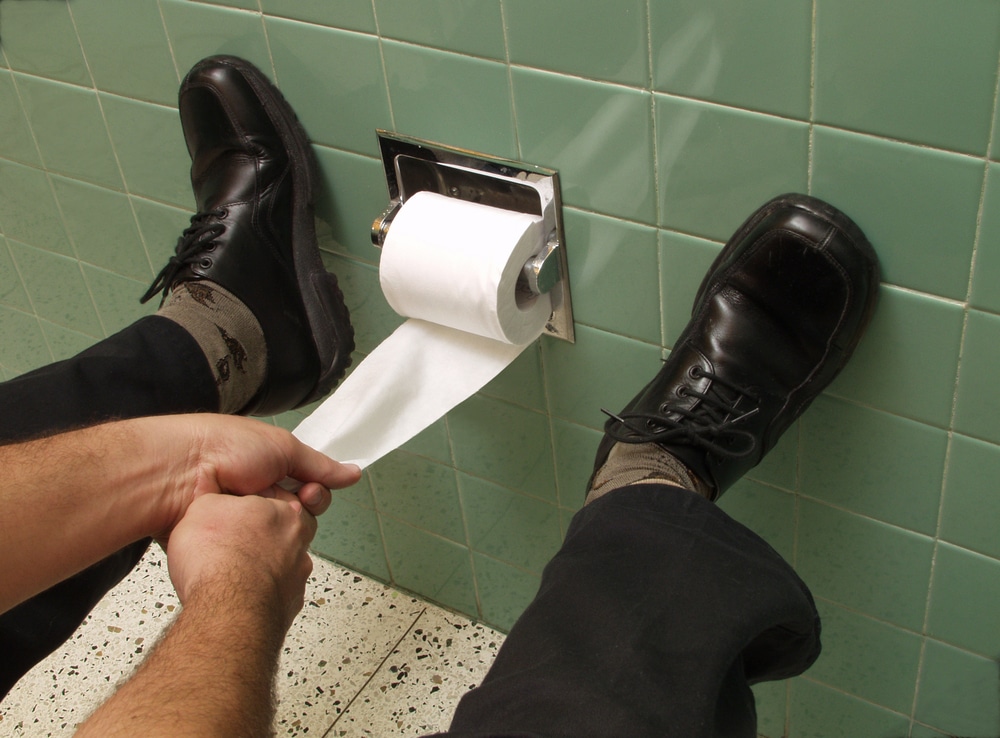 Good Company in Cleveland, Ohio is a laid back eatery where you can grab a sandwich, an ice cream or a cocktail. But the state government recently threatened to revoke its liquor license unless it put a “men’s” and “women’s” signs on its gender neutral restrooms.

Vice reports, “According to the terms of the Ohio Liquor Control Commission, restaurants and bars must have ‘separate toilet facilities for men and women’ in order to have a liquor permit.”

The restaurant’s owner Jonah Oryszak, told Vice, “I thought that was using their own sort of antiquated system against them by being like, well, the state of Ohio is going to associate a urinal with men because you know, it’s backwards and stupid so that’ll be good enough.”

When a state inspector came to see the restaurant’s newly installed patio, the inspector noticed the gender-neutral restrooms and threatened to revoke the establishment’s liquor license on the spot unless the owner added gendered signage immediately.

Adding gendered signage on restrooms is sometimes needless for small businesses because it creates unnecessary hurdle for any patrons who want to quickly use the toilet without waiting when there’s an empty but gendered restroom available. Gendered restroom signage also creates an extra hassle and potentially harassment for trans, genderqueer and non-binary patrons who don’t want others policing their appearance and toilet use.

Either way, Oryszak was forced to write a “M” and “W” on the restroom doors, lest he lose a major source of revenue for his business.

The Ohio Department Of Commerce, which operates the state’s the liquor commission, claims that “The liquor permit was never in jeopardy of being ‘shut down,’” but their statement directly contradicted Oryszak’s experience.

Oryszak has since said that Jim Canepa, Ohio’s Superintendent of Liquor Control, contacted him, called the incident a misunderstanding and apologized.

Oryszak noted that right-wing commenters who typically crow over less government oversight and the right for businesses to refuse service to gay people supported his being forced to gender his restrooms.