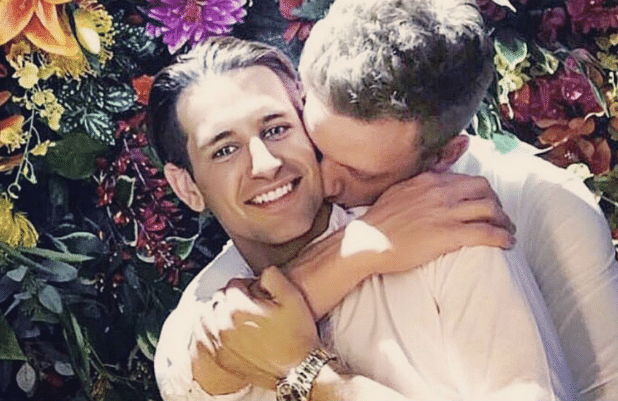 Made in Chelsea reality TV star Ollie Locke has announced his engagement to his long-time friend, Gareth Locke (no relation).

The couple took out an advert in the announcements section of The Times newspaper today. Under their names – Mr O.J.M Locke and Mr G.P. Locke – it stated the following.

‘The engagement is announced between Oliver, son of Sarah and John Locke of Southampton, and Gareth, son of Margaret and David Locke of Suffolk.’ 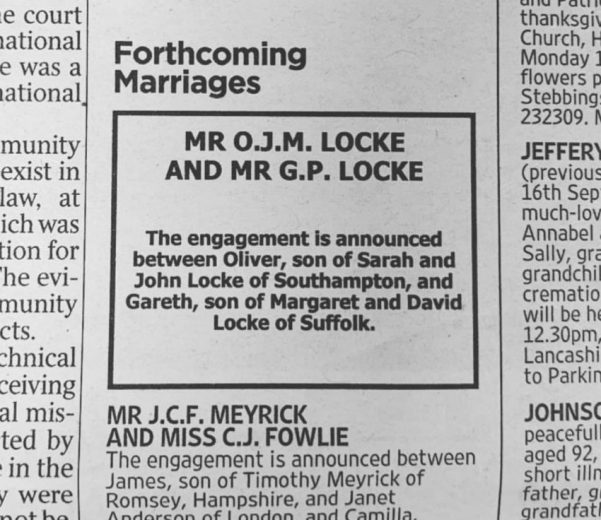 Ollie took to Instagram to offer more insight, revealing that he has been friends with Gareth, commercial director of a fashion brand Holland Cooper, for ten years. However, it’s only more recently that the two took their relationship beyond mere friends.

‘I have known him for 10 years, and at many of my most important life moments he was in the background.

‘Earlier this year we realised that what we had both been looking for was standing in front of us all along, the greatest hint was probably that we already have the same surname! 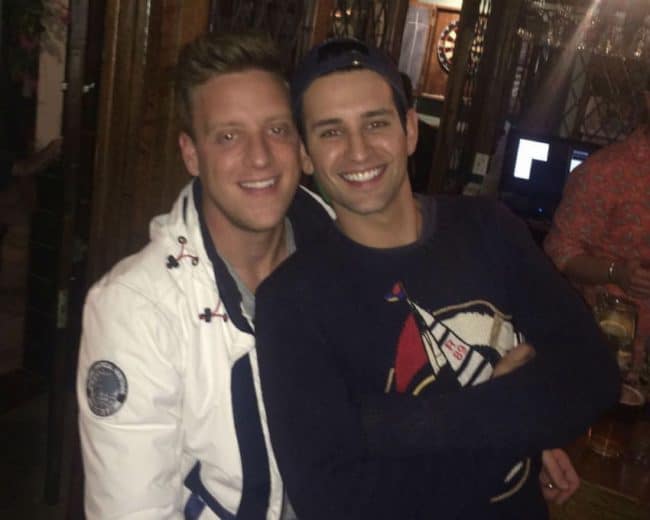 ‘I have never been happier and can’t wait to spend the rest of my life with someone who makes me smile like this every day! On Sunday I said yes Xx’

Gareth Locke posted a photo of he and Ollie on his Instagram, saying ‘Feeling blessed he said yes!’

Ollie Locke, 31, came to mainstream prominence with his recurring appearances on the reality drama Made in Chelsea.

The show was a hit in the UK and picked up a cult following in the US and elsewhere. Locke appeared in the London-based show between 2011-2013, re-appearing in Los Angeles and Ibiza spin-offs in 2015 and 2016.

Locke previously had girlfriends and said he was bisexual. In 2016, he came out as gay. He was involved with the launch of the gay dating app Chappy in 2017, although he announced his departure from that business earlier this year.

A spokesperson for Ollie Locke told GSN, ‘we don’t have any details’ concerning when the pair intend to marry.

Made In Chelsea star Ollie Locke comes out as gay