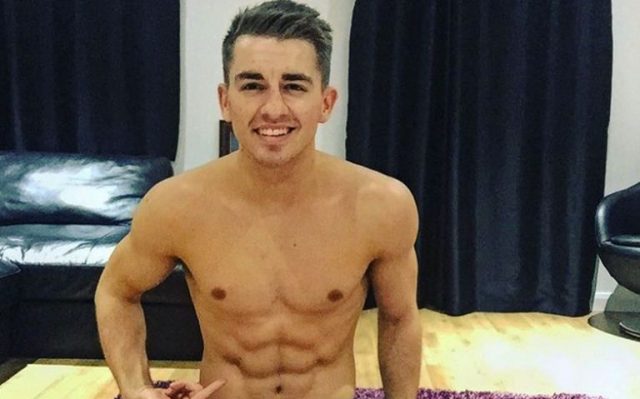 We wonder they tuned in?

The 24-year-old got all sweaty while feeling the burn along with his Facebook followers. If you want to re-watch the video – for strictly fitness purpose, of course – then you can below.

He won gold in both the men’s floor and pommel horse exercises. More recently was made an MBE in the 2017 New Year Honours list.
If he keeps these videos up, we’ll be starting to campaign for him to receive a knighthood in no time. 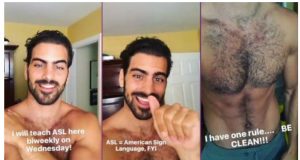 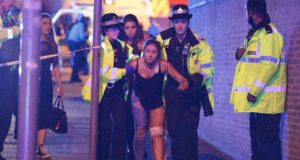 Nick Gayer
0
An explosion that police said was linked to terrorism killed at least 19 people and wounded at least 50 concertgoers at an arena performance... 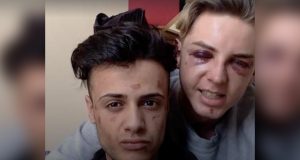 Beaten up for being gay: Watch a shocking part of BBC’s...

Nick Gayer
0
The story follows two young men who were attacked outside a nightclub in Brighton, leaving physical and emotional scars. Is It Safe To Be Gay...