Home Gay Life One of the Kennedys was arrested for defending gay friend in bar... 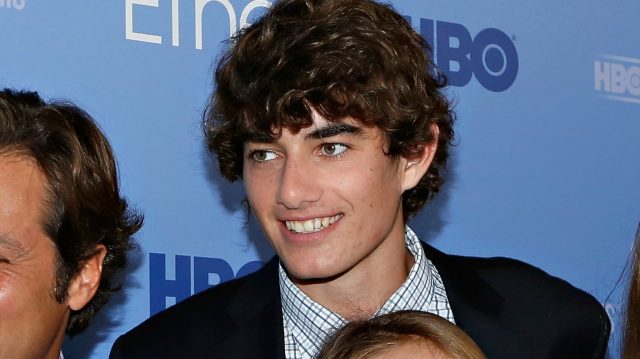 After reportedly defending a gay friend who was being harassed in a bar, one of the Kennedys has found himself in legal hot water.
Conor Kennedy, 22, grandson of Robert F. Kennedy, was arrested shortly after the scuffle, which took place at the Bootsy Bellows nightclub in Aspen, Colorado.

The Aspen Times reports that the brawl began when a group of men began harassing Kennedy’s gay friend with antigay slurs.
According to reports, Kennedy asked the men to apologize, and that’s when things got physical. The Harvard rugby player was subsequently arrested and charged with disorderly conduct, and his father Robert F. Kennedy told the Aspen Times that he was proud of his son for sticking up for his friend:

Conor has always reacted against bullying. I’m happy he stood up for his friend.

I’m very sorry it turned into a police incident, [Conor’s] not liking the attention.”

Multiple witnesses to the incident have reported that two men assaulted Conor Kennedy after he rebuked them for directing a homophobic slur and threats to his close friend.

They also report that Mr. Kennedy was cooperative, compliant and respectful toward the police from the moment they arrived on the scene.

Mr. Kennedy looks forward to a full airing of the incident.”

Police are reportedly “following up” on the allegations that homophobia started the brawl.