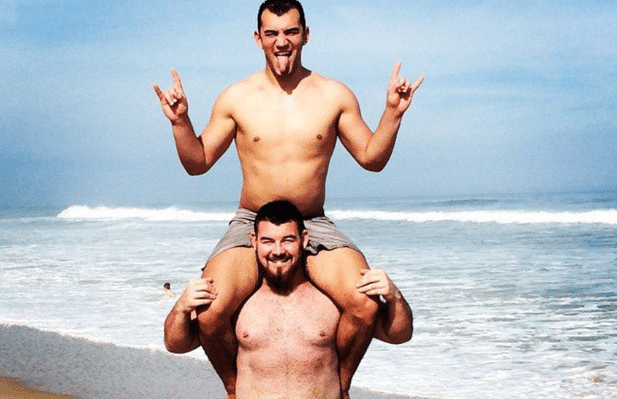 One of the strongest men in the world has broken up with his partner in an emotional post.

Rob Kearney, 26, was the first gay competitor to take part in professional or international strongmen competitions in 2014.

When he came out, he did it by introducing his boyfriend of two months at the time, Joey Aleixo.

One of the world’s strongest men: ‘I made a mistake…’ 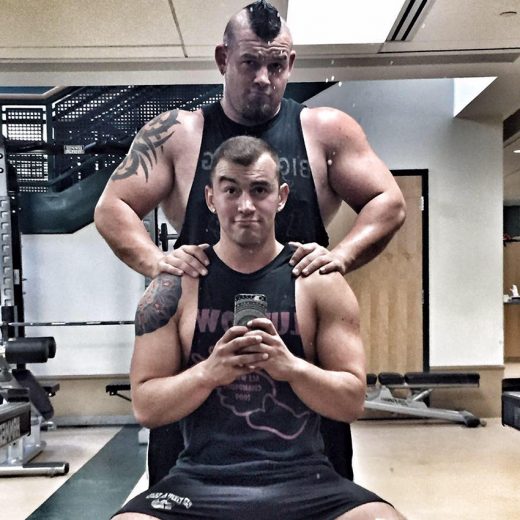 ‘This will certainly be the hardest thing I’ve written, but after a lot of questions, this is easier on me,’ Kearney has written on Facebook.

‘Joey and I are no longer together. We have had our differences, I made a mistake and things came to a point where, right now, they can’t be fixed if we are together.

Kearney added: ‘We are taking this time to focus on ourselves, become better people and then hopefully rekindle our relationship.

‘We still love each other, he is still my best friend… but sometimes what’s best for a relationship in the long run, is some time apart.’

The two were known for posting loving pictures together on social media. 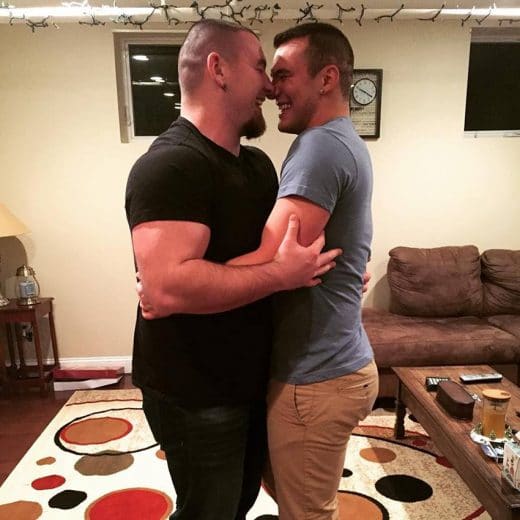 ‘He and I have been together for two months and I didn’t want to hide it anymore (I’m sort of a romantic),’ Kearney told the Huffington Post.

‘Had it not been for him I would not have decided to take the leap and come out and who knows where I would be today without him.’

Kearney has previously described the Strongman competition as ‘like a family’.

‘It’s one of the only sports where you will be competing against someone and cheering them on at the same time,’ he continued. ‘I have been contacted by numerous World’s Strongest Man competitors expressing their support for me.’ 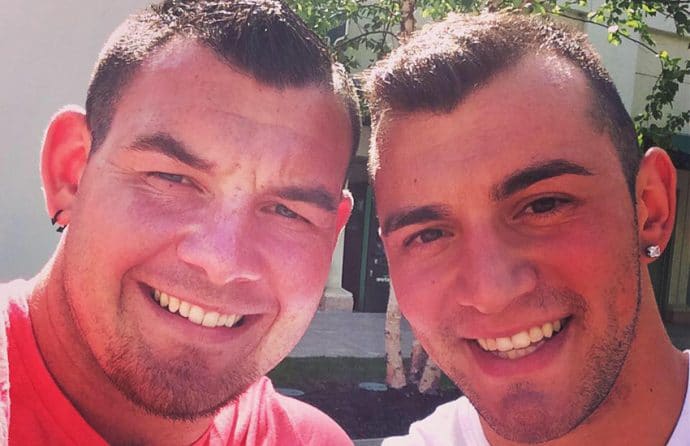 ‘I hope people realize that being gay doesn’t change the athlete/person I am,’ he said.

‘This is the happiest I have ever been and it feels damn good to say “I love you” and really feel it. Be happy, and be you… That’s what matters in life.’