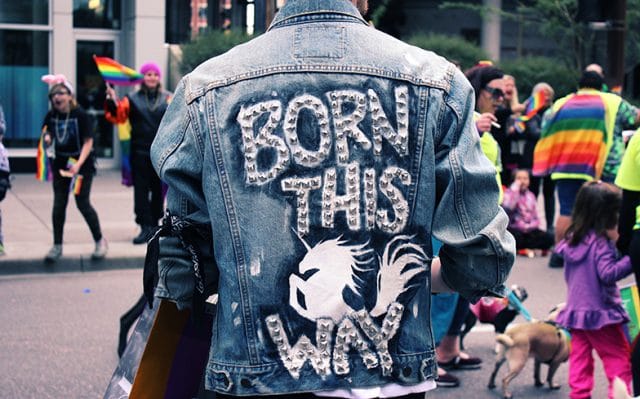 A third of young people identify as gay or bisexual, according to a new poll.

The study, conducted by Ipsos Mori for the BBC, found that only 66% of 16 to 22-year-olds identified as exclusively heterosexual.

14% said they were “mostly attracted to the opposite sex”, suggesting some level of bisexuality or sexual fluidity, while 9% said the were “equally attracted to both sexes”.

It’s a stark contrast to the reported sexuality of Baby Boomers – people in their 50s and 60s – where 88% said they were exclusively heterosexual, and only 9% reported some level of sexual attraction to the same sex.

“Our generation genuinely just does not care,” said one Millennial girl.

“They don’t see couples and go, ‘That’s a straight couple, that’s a gay couple’. They just think, ‘That’s a couple, those two people are in love and it doesn’t matter’.”

Another Millennial boy added: “No one cares. You just want to be who you are. If someone is happy, who cares?” 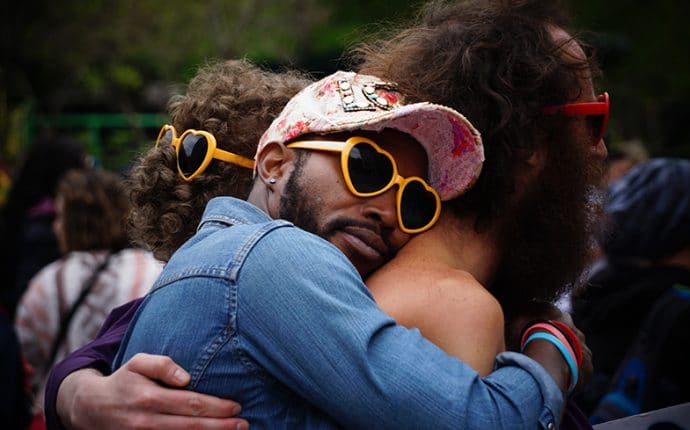 Social issues were also more important to young people, as 10% of 16 to 22-year-olds said discrimination against LGBT+ people was a concern, compared to just 1% of Baby Boomers.

The study was conducted as part of BBC Newsbeat’s Generation Misunderstood? programme, which focused on the differences between younger and older generations.

During the episode, which aired earlier this week, one brave 16-year-old came out as bisexual for the first time on live TV, saying:

“I’m sick of people telling me that I have to be a different way.”