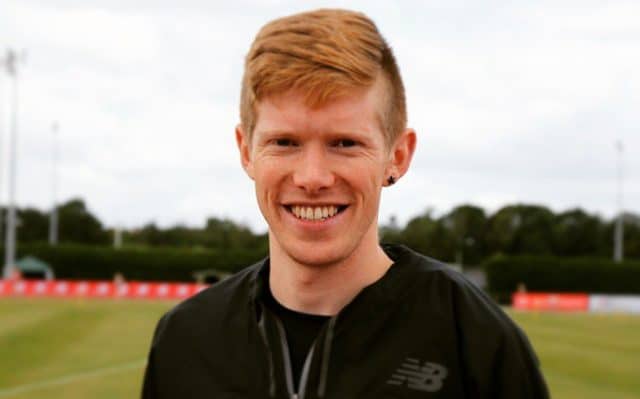 After collecting a silver medal in the 20km race walk at the Commonwealth Games earlier this year, Tom Bosworth is at the peak of his career.

It means that when the World Championships take place in 2019 in Qatar, he could be in for securing the top prize.

But the openly gay athlete – who publicly came out in 2015 – risks imprisonment if he speaks out in favour of LGBTQ rights when visiting the Middle Eastern country.

Bosworth is rightfully angry that a sporting competition on an international scale, which prides itself of inclusivity in athletics, has decided to host the World Championships in a country with a terrible track record for LGBTQ rights.

For start, in Qatar it’s illegal to be gay, and the country does not let its LGBTQ citizens campaign for equal rights.

“There’s many questions as to why this championship’s ended up where it has,” Bosworth told The Independent. “I think the athletes and perhaps even the sport has been forgotten.

“Obviously Qatar wants to make a statement. They’ve got the football World Cup (in 2022) as well. If it’s about money, there’s other options [that could have been taken].” 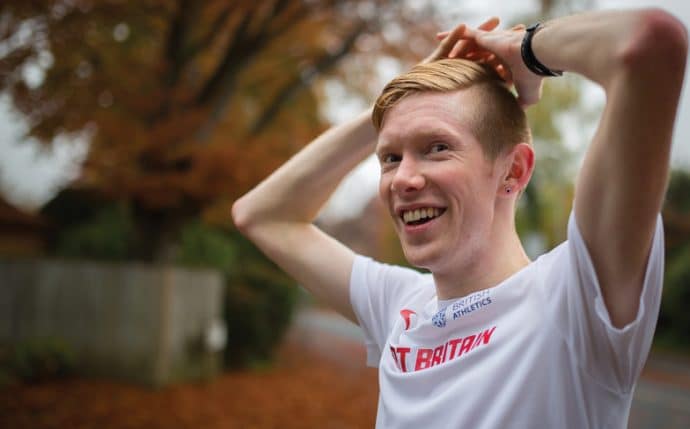 Men who have sex with men in Qatar could face anywhere between one to three years in prison.

Qatari law promotes the idea of the ‘traditional’ family, so even cohabitation outside of marriage is illegal.

“I’ve told my fiancé, ‘don’t even consider coming… I don’t want you or my family to come,’” Bosworth said.

“I will not be afraid to speak out,” Bosworth said. “I’m going there to do a job and compete but I want to do that safely, happily and I want those opportunities for everybody.”

Bosworth currently holds the World Record for the one mile race walk, while British records for 3km, 5km, 10km, and 20km.