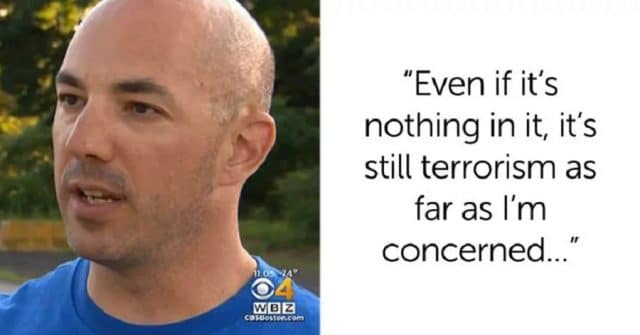 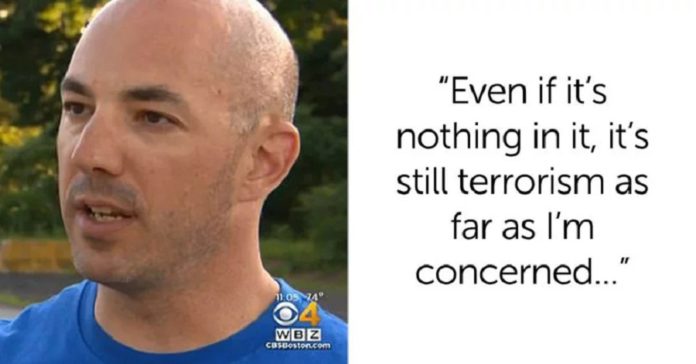 Well, as we all heard, while the LGBTQ community and its supporters were busy planning the Pride Parades in June, on the other side of the spectrum there were people who were organizing Straight Parades.

As ironical and dumb as that sounds, yes, people were actually organizing this kind of event. Well, karma has kind of come for them. Namely, at least 3 organizers from the Boston Straight Pride reported that they have received threats – in the form of glitter letters! Yes, you read that right, GLITTER-FILLED LETTERS.

One of the organizers reported that he received an envelope with his name on it and no return address. Samson Racioppi – the name of the ‘shooketh’ guy, says that when he tried shaking the letter he heard something inside, so like any of us normal people would do – he called the bomb squad. 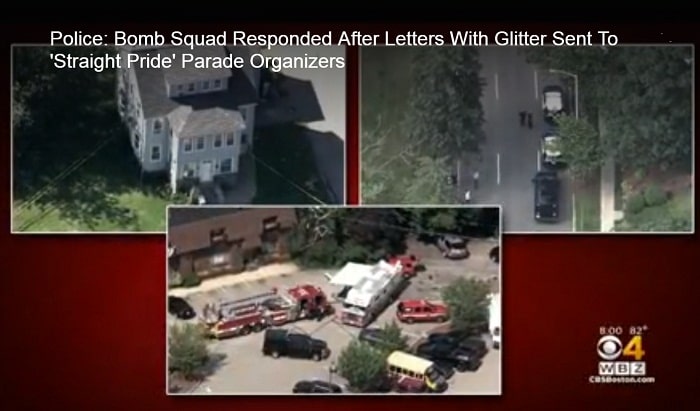 Him and his whole neighborhood were evacuated, with the hazmat team, the fire department and the police being on sight to examine the envelopes only to find that they are filled with glitter and as they said “vague, ominous” letters.

Samson and his friends believe they were targeted because of their involvement in the organization of the Straight Pride that they announced to be held in Boston. Racioppi is also part of the group called Super Happy Fun America, whose tagline is “It’s Great To Be Straight.” 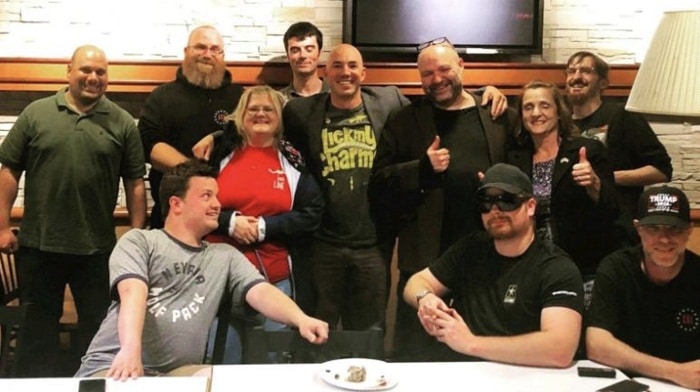 Pride Month in June was designated by President Obama back in 2009 as a time for Lesbian, Gay, Bisexual and Transgender people to commemorate the Stonewall Riots in New York City.

“LGBTQ Pride Parades and Pride Month are meant to celebrate us and elevate us, whereas I feel like Straight Pride is meant to divide us. It’s just a dog whistle.” – says Brian Pendleton, co-founder of the L.A. Resist March.

P.S. To this date no one has ever been injured by glitter-filled envelopes.