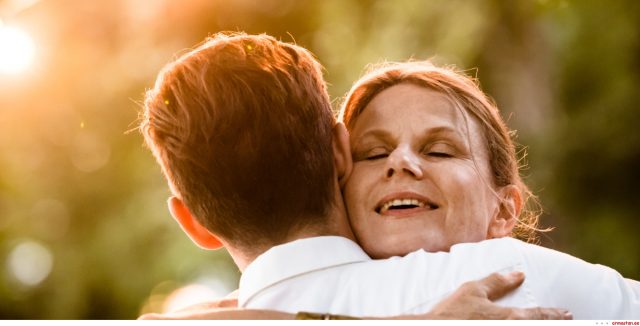 A supportive mom and dad are seeking some guidance after their 11-year-old son came out as gay. It sounds like they just need some help with the logistics.

Last night my 11 yo told my husband and I that he’s gay. We talked for about 1/2 an hour and of course we love him, support him, be himself. For us it changes nothing about our love for him. He’s an amazing kid. At this stage of his life, he’s talking more about who he is attracted to, etc. so sex isn’t the issue (yet), but I need some advice on some parenting stuff. Two issues jump to mind:

We are super lucky that he already goes to a small, secular private school so I don’t worry about him being bullied there. I asked him if he planned to tell other people. His response was “I don’t care if anyone else knows. Once I made the decision to tell you guys, I figured I don’t care who else knows.” He’s always not really cared what other people think, but we talked about bullying and how I wanted to make sure he knows to come to us with any of that.

I’ll x-post to the askGSM sub, but it doesn’t seem as active, so I thought I might get some better tips here.

What advice would you have for these parents?