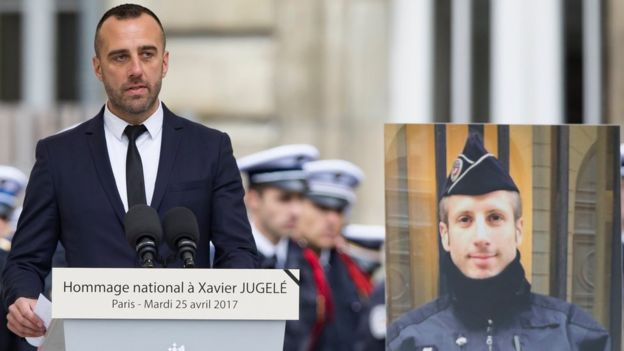 The partner of a police officer shot dead in Paris has married his partner posthumously.

Xavier Jugelé, 37, was killed on April 20 while on duty, just three days before the first round of the country’s presidential election.

Throughout his time in service he had campaigned for LGBT rights within the police force, and was in a long-term relationship with Etienne Cardiles.

The city’s mayor, Anne Hidalgo, and the former French president François Hollande attended the wedding on Tuesday of Etienne to his later partner. 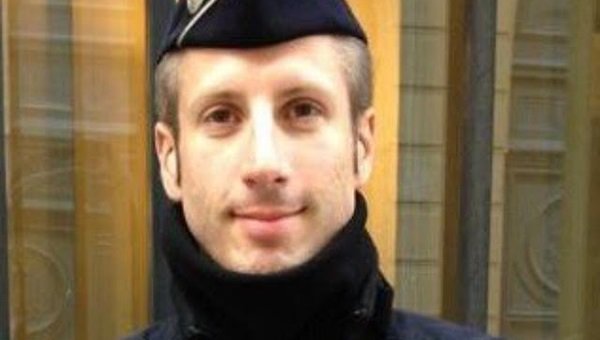 Hollande had previously posthumously made Xavier a Knight of the Legion of Honour, which is considered one of France’s highest honours.

Xavier, who joined the Paris police force in 2010, was part of the response team called to the Bataclan concert hall following the deadly Paris terror shooting in November 2015.

Last month while giving his partner’s eulogy, Etienne described him as being “full of culture and joy”, noting that he loved seeing musical artists like Madonna and Britney Spears, and had a desire to perfect his English.

He finished his speech by paying tribute to what was most important to Xavier: “A life of joy and laughter in which love and tolerance were your uncontested masters”.