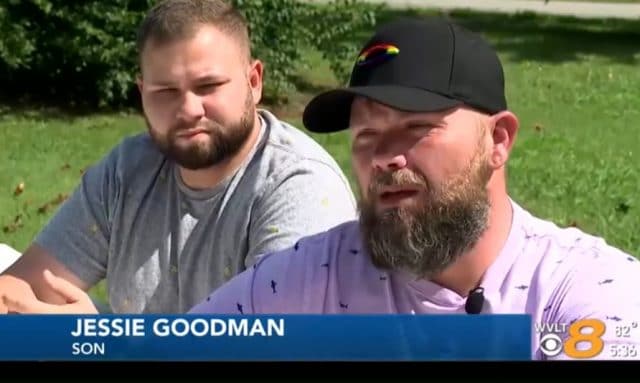 A dying Tennessee man’s final wish will not be honored.

Jessie Goodman says his dying father’s last wish is to have his funeral held at his childhood church, Lee’s Chapel Baptist Church in Sweetwater, Tennessee.

Goodman, a hairstylist who is engaged to Brandon Smitty, told WTCV that when church leadership found out the gay couple would be involved in the funeral service, the pastor and some of its members refused to be a part of the funeral.

“As long as I was going to take part in any way, he [Goodman’s father] could not have his service there,” said Goodman. “They’re punishing my dad for a lifestyle choice I’ve made. It’s not me up there in a casket. It’s him.”

Goodman’s 71-year-old father is ill and his family believes he only has a few days to live.

Before passing on, Goodman said his father expressed only two final wishes: He wanted to have his funeral service at Lee’s Chapel Baptist Church, the first church he ever attended, and to have his son sing a Christian song called “The Anchor Holds.”

When Goodman broke the news to his father, who is also a pastor, he told the news station his dad was devastated. 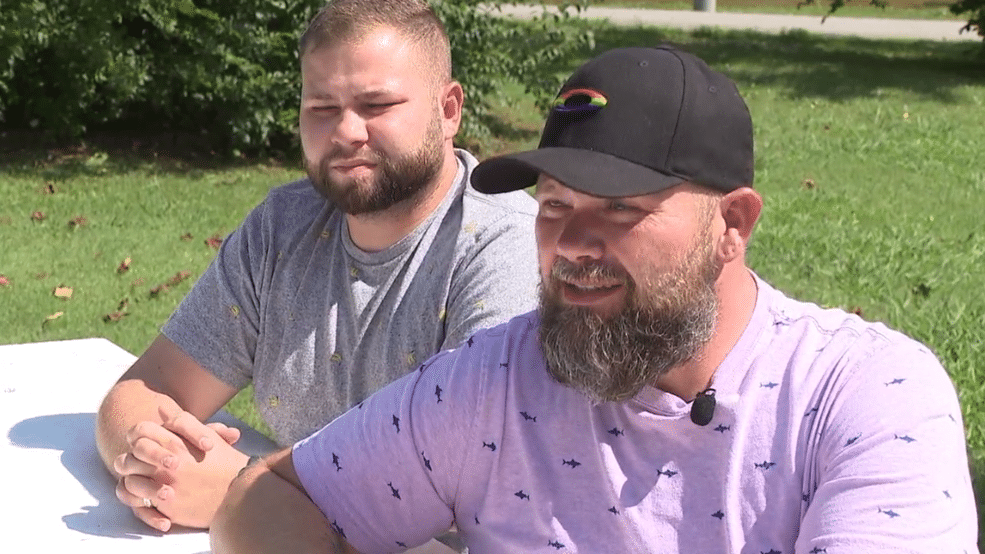 “He did know that his funeral wouldn’t happen there, and he had a very hurt look on his face when we told him that,” said Goodman.

When WTVC contacted Lee’s Chapel Baptist Church’s pastor Jay Scruggs, he refused to comment and said he would only speak with the station after Goodman’s father passed.

Church member Daryl Morrow told the news outlet that he believes Jessie’s father should be allowed to have his funeral at the church and that Jessie should be able to attend as long as his fiancée stays home.

After speaking out about the discrimination he’s faced, hundreds from the local community have come to Goodman’s support and have called out the church for its “shameful” actions.

“Shameful that this organization refuses to allow a man his last wish (to have his funeral at their sanctuary) just because his son is gay,” a local wrote on the church’s Yelp page. “This is not a church that I would even consider visiting. What sort of Christians turn down family in their time of need?”