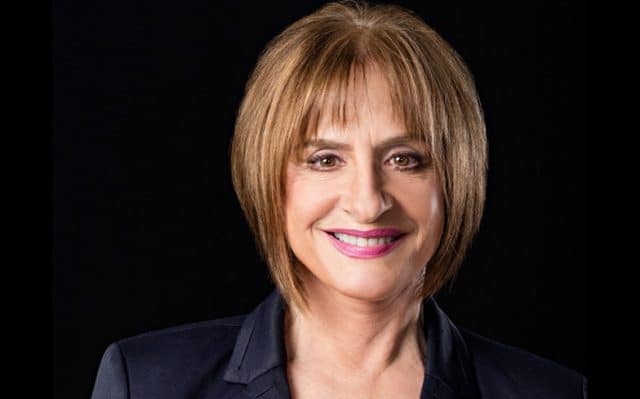 The Tony and Grammy-winning actress called the United States senator a “disgrace” over Twitter for failing to acknowledge President Donald Tr*mp as a racist for his barbaric treatment of undocumented immigrants.

“On a personal note, why don’t you just bite the bullet and come out,” she wrote. “You might just come to your senses.”

LuPone’s “tone-deaf” homophobic remark was met with widespread backlash – and shock – from Twitter users because of the star’s longstanding affiliation with the LGBTQ community.

“I fail to see how Lindsey’s sexual behavior is any of your business,” tweeted one user, while journalist Yashar Ali wrote: “Ahhh a good old fashioned homophobic joke from an icon in the gay community.”

Another said: “Yes, what Patti LuPone said was homophobic. She is essentially calling Senator Graham a *** using different words. More than that, it’s tired. It never was funny. It’s just tacky!”

Tr*ump was called out earlier this week by Reps. Alexandria Ocasio-Cortez of New York, Ilhan Omar of Minnesota, Rashida Tlaib of Michigan, and Ayanna Pressley of Massachusetts for his racist policies.

“Why don’t they go back and help fix the totally broken and crime infested places from which they came,” Tr*mp shot back on Twitter. “Then come back and show us how it is done. These places need your help badly, you can’t leave fast enough.

“I’m sure that Nancy Pelosi would be very happy to quickly work out free travel arrangements!”

When Graham asked if he thought Tr*mp was a racist, he replied: “No, I don’t think it’s racist… I don’t think a Somali refugee embracing Trump would not have been asked to go back.”