Home Gay Life Pearl says she “would win” if she returned for Drag Race All... 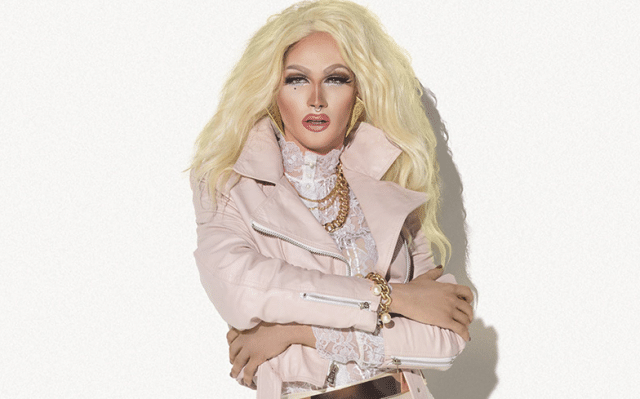 The legendary queen originally starred on the show’s seventh season and came in joint second place alongside Ginger Minj, while Violet Chachki took home the crown. She won two main challenges and became a massive fan-favourite.

Ever since, fans have campaigned for the star to make a comeback on a future season of All Stars.

However, last year Pearl revealed that she’s been banned from ever appearing on the show in the future because of comments she made about RuPaul on Johnny McGovern’s online series, Hey Qween.

She recalled an off-camera moment on season seven that ‘broke her spirit’ and caused her to be so blasé on the show.

“I turned to RuPaul and said, ‘Oh my god, thank you so much. It’s such a honour to be here, such a pleasure to meet you, you have no idea.’ Just giving her everything I ever wanted to say to her,” she remembered.

“She turned to me and she said: ‘Nothing you say matters unless that camera is rolling.’

“That broke my spirit, and that is the reason why I had one foot in and foot out the entire time I was on that show. It was so heartbreaking because I idolised her. I felt like it was just so disrespectful.”

Pearl later uploaded a YouTube video addressing her comments and revealed: “I had a producer from RuPaul’s Drag Race call me after the interview aired and guaranteed me that I would never come back and do All Stars.

“I was never dumb enough to think I would be invited back for All Stars, but to openly punish me for being honest about a situation that happened with me after four years of silence, is disgusting and shameful.”

We never expected to see Pearl on All Stars because of her negative time on the series, her interview with Hey Qween and her YouTube video, but now she’s admitted that she would return for a future instalment.

A fan recently asked the star if a Drag Race comeback is likely, to which she responded: “I actually would and I would win tbh.” 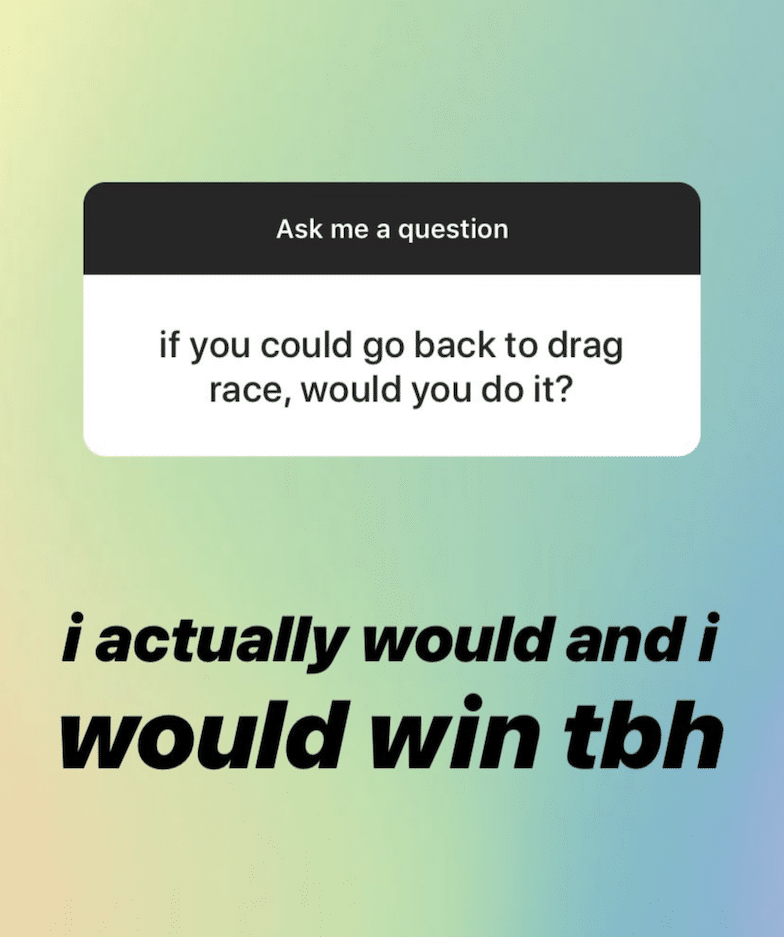 What do you think? Would Pearl slay All Stars? Or would you like to see the star compete as her sickening alter-ego Roxanne?