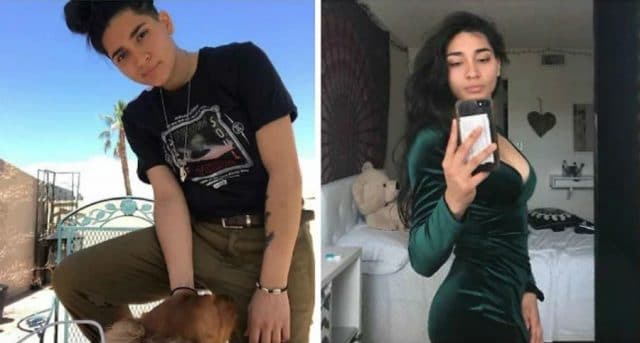 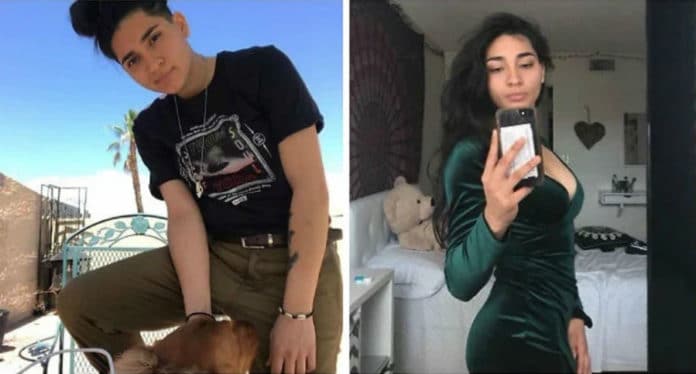 Gay and lesbian communites often use the terms “butch” and “femme” in order to describe masculine and feminine traits, respectively.

However, if people prefer to look one way, it doesn’t mean that they have to give up the other one, right?
Freedie Brooks is a Twitter user that recently asked people to share their “flyest” photos of pulling off both “butch” and “femme”, and oh boy, did they deliver!

His post has been liked more than 98k times, and more than 5.3k people responded, which means that it was a huge success!

It doesn’t matter if you’re gay, straight, trans, drag – everyone is participating, and we are all beautiful!

Check out some of the coolest entries below, and feel free to share your own photo in the comments below: 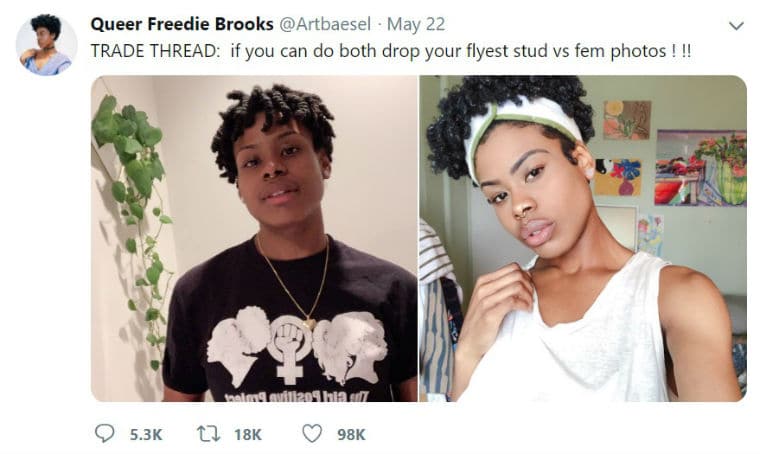 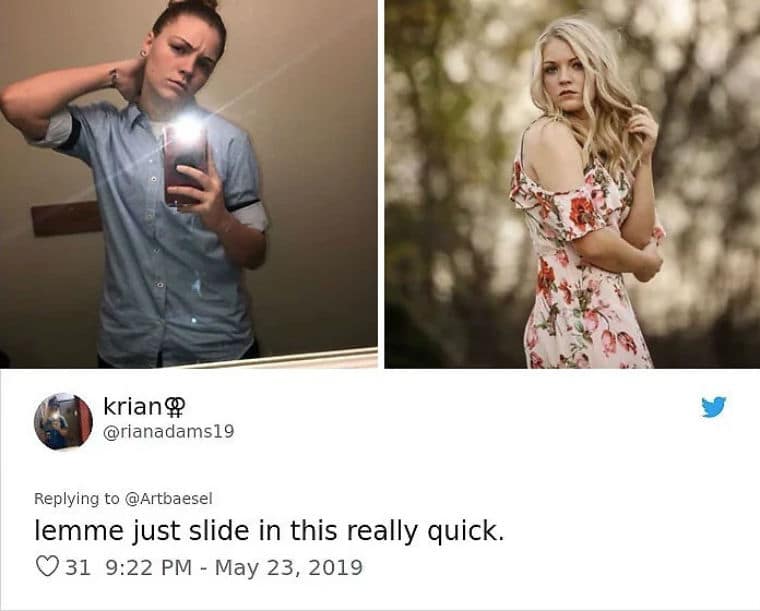 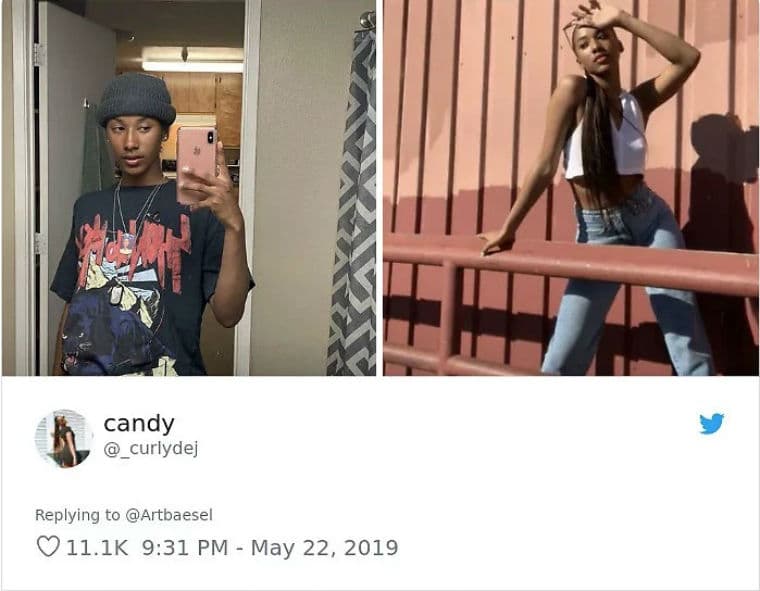 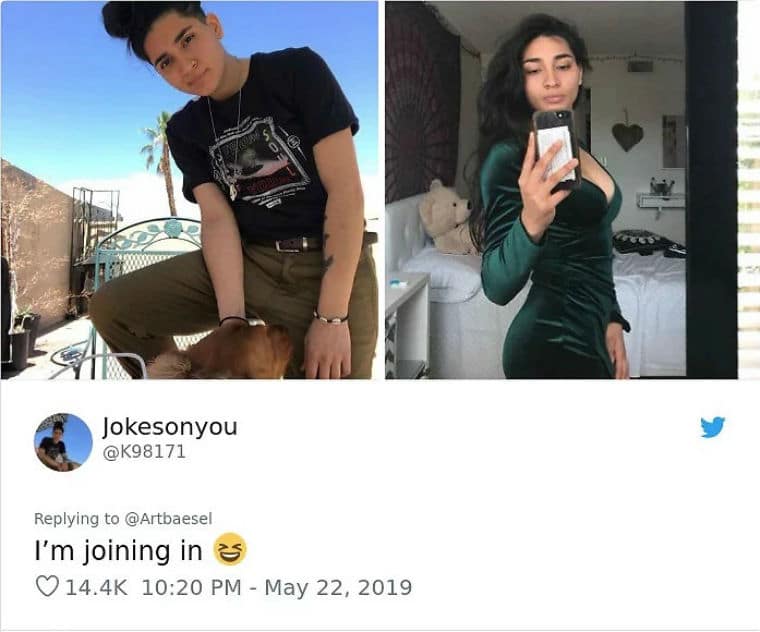 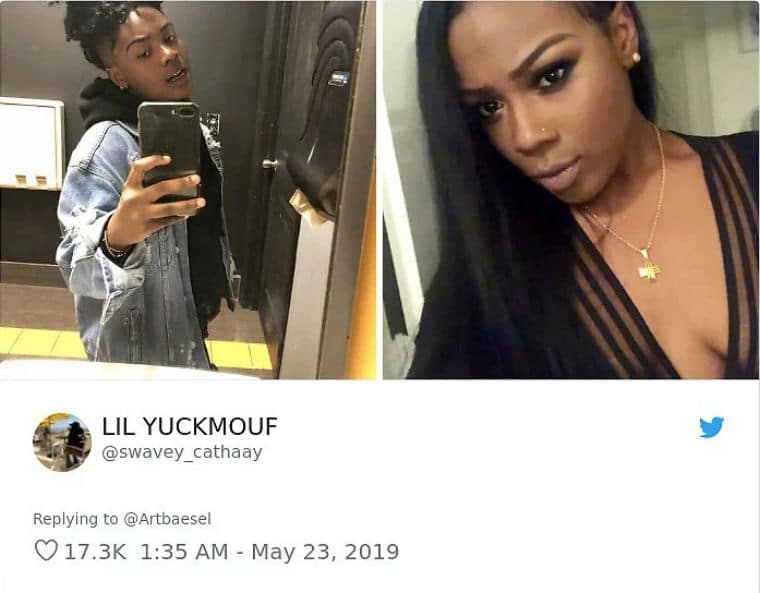 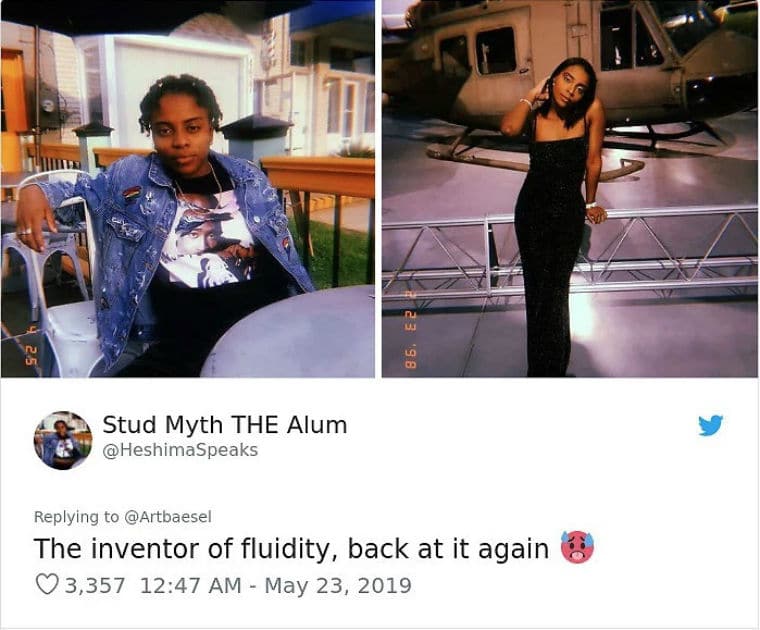 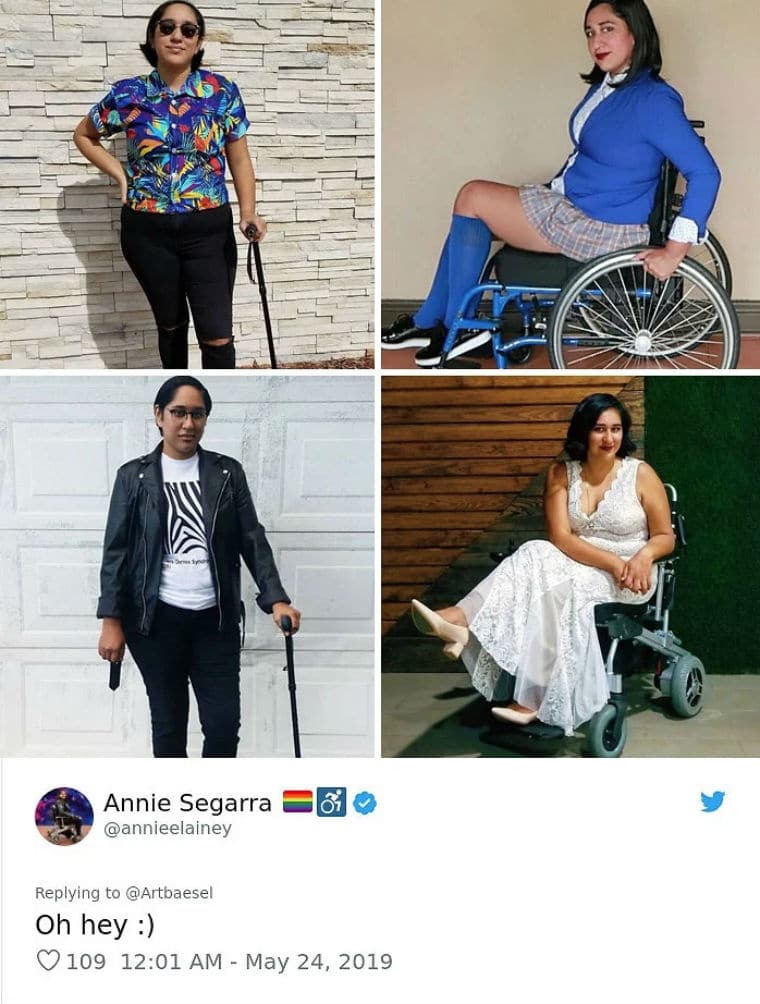 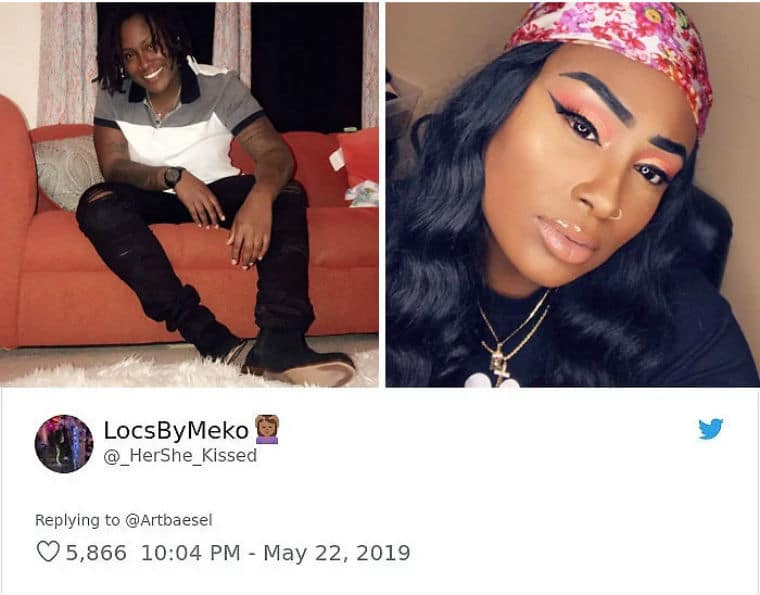 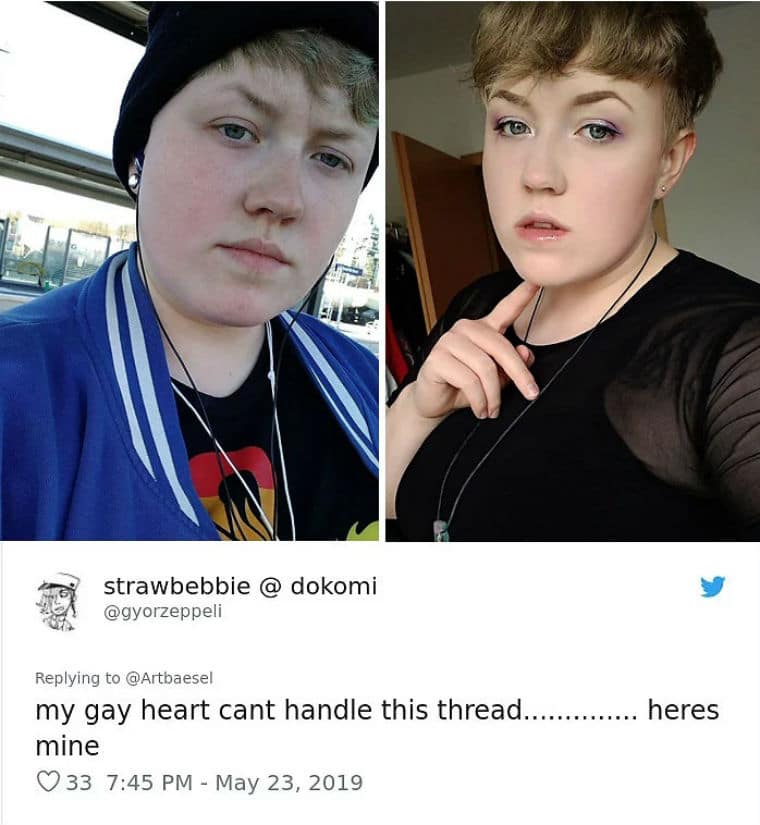 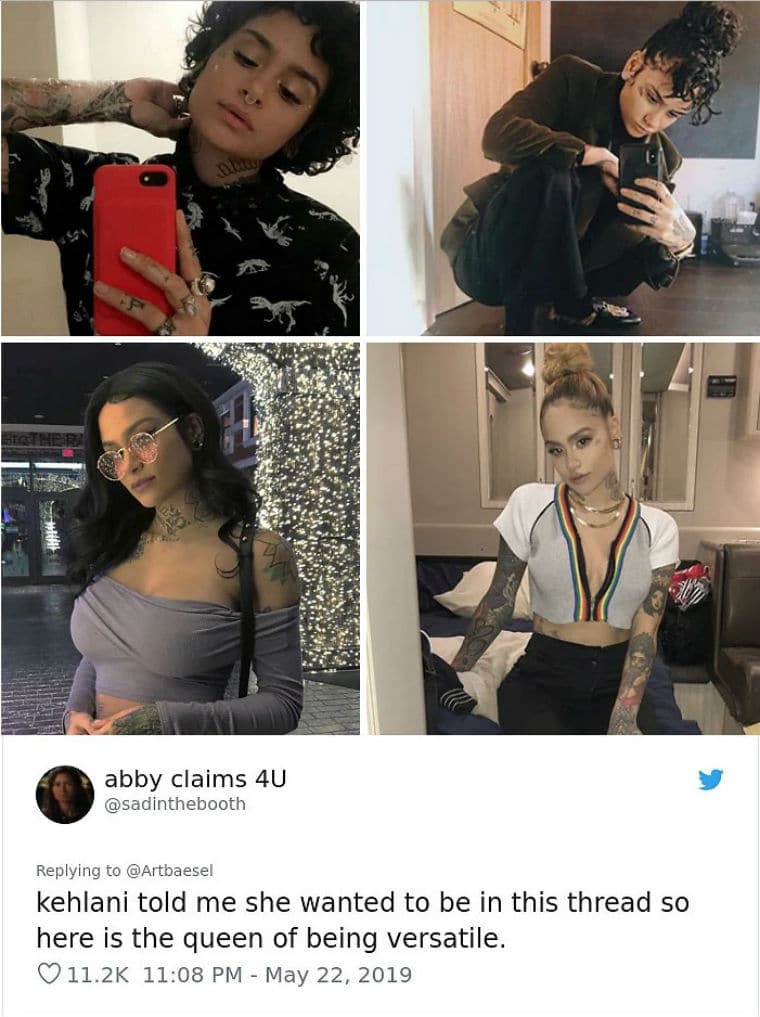 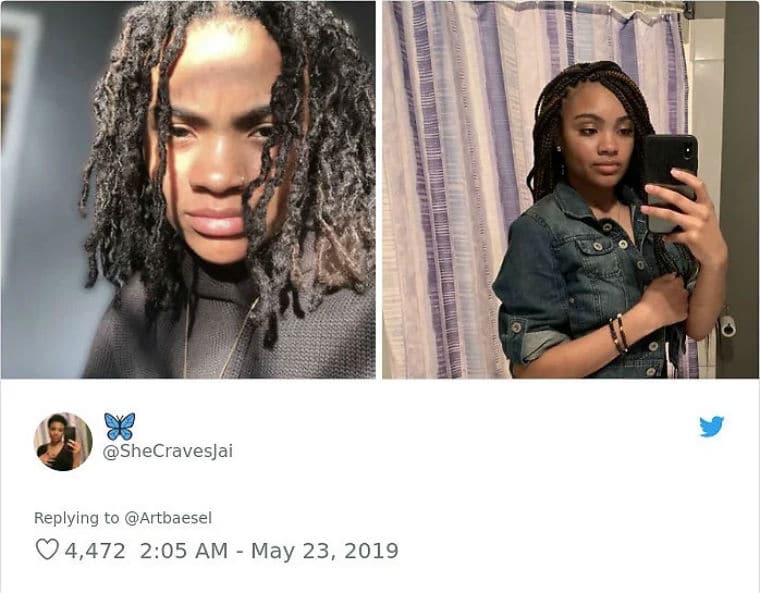 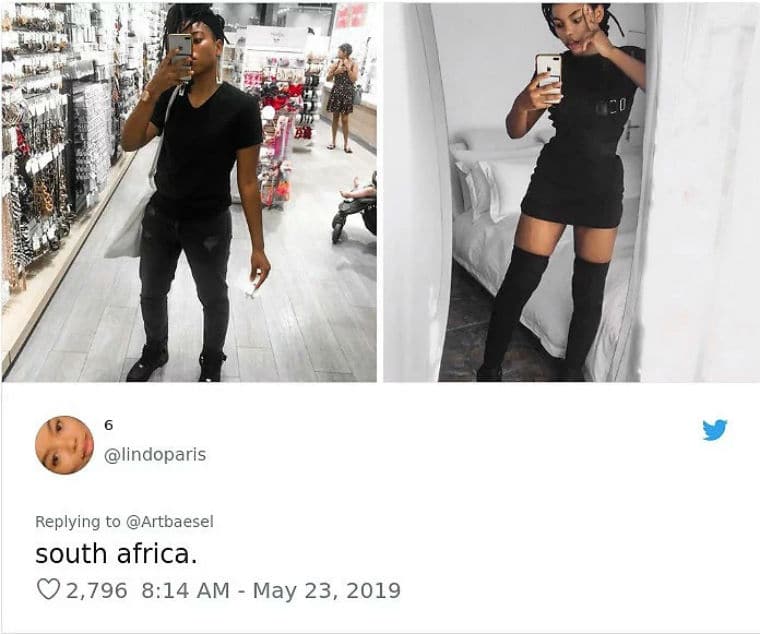 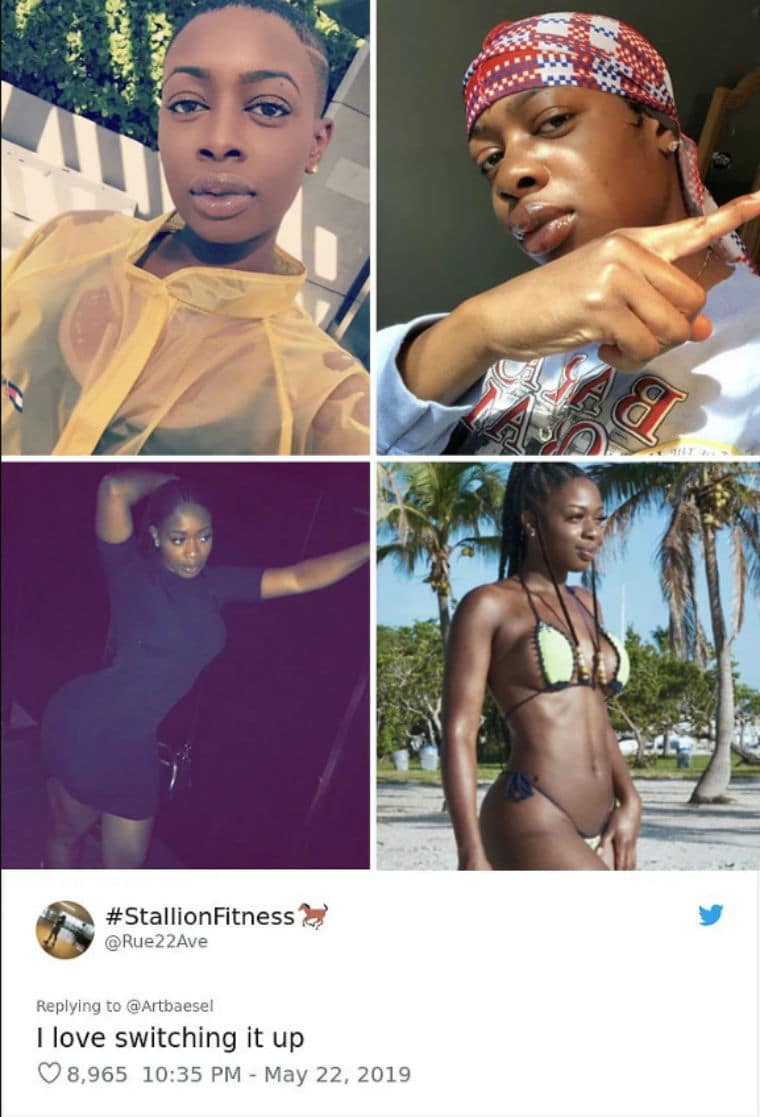