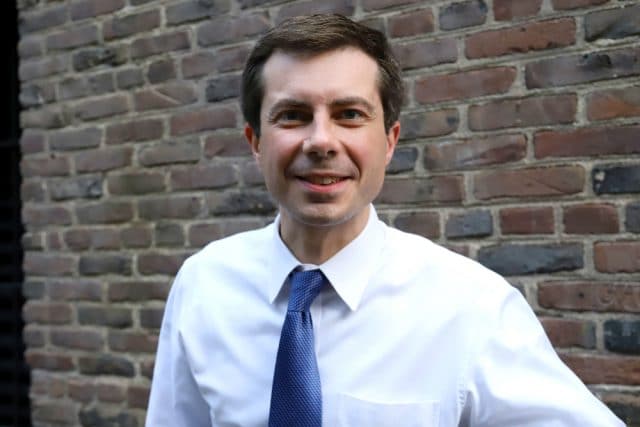 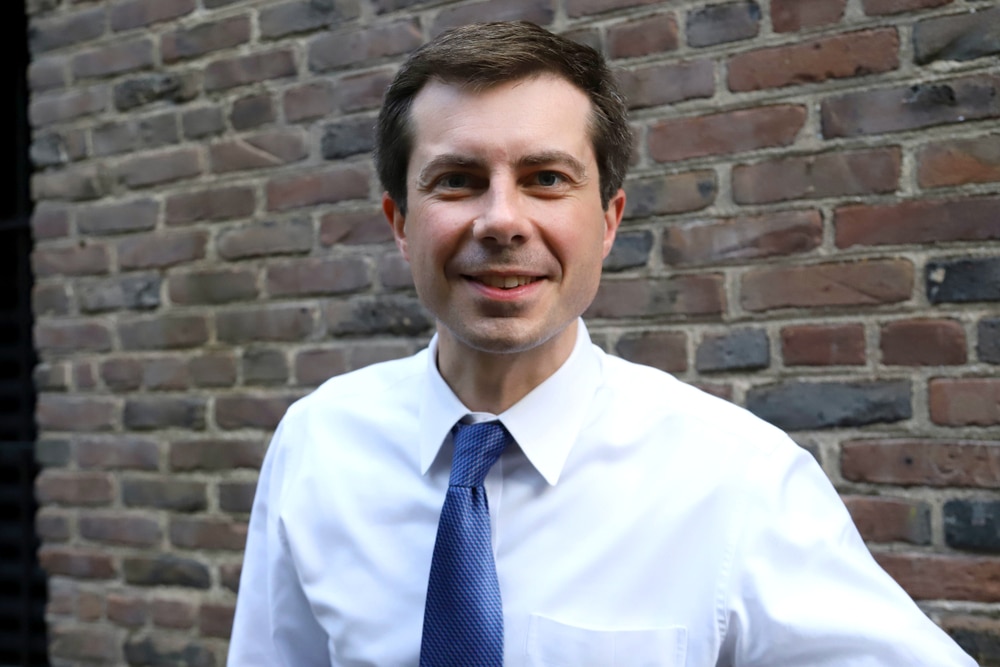 Remember Dale Peck’s horrid recent New Republic article about Pete Buttigieg’s sex life? The one that got was almost immediately taken offline, got the magazine dropped from a climate change summit and allegedly got its gay author death threats? Yeah, according to another gay writer we’re all reading it wrong and it’s not actually homophobic, it’s just an example of gay “reading” (calling out someone’s flaws in a catty way).

In a recently published article piece by longtime gay journalist and cultural critic Rich Juzwiak, he says he remains “utterly unconvinced” that that the piece is actually homophobic. Rather, he calls it a piece “gay-on-gay bitchery” that didn’t read to him as “an act of homophobia, but one of expert gayness.”

It’s important to note that most people didn’t read the full article — which is archived here. Most merely saw its most outrageous excerpts and declared it trash.

Juzwiak summarizes that Peck’s piece “eviscerated Buttigieg’s” neoliberal belief that an improved capitalist market will lift all Americans up. He says Peck’s piece also “distractingly” focused on Buttigieg’s presentation as a gay man who came out barely four years ago in an op-ed. Hence, Peck thinks Buttigieg “still has his gay adolescence to pass through” and is “too uptight to take a d*ck” and will thus be distracted as President by what his life could’ve been like while embracing “gay parody of heteronormative bourgeois domesticity.”

“It’s an example of what the gays call reading,” Juzwiak writes. Juzwiak says Peck doesn’t mock Buttigieg for being gay (which would be homophobic) but reads Buttigieg the kind of gay he is: namely one who wouldn’t have more than one nude male torso displayed in any room of his house.

Juzwiak understands that gay men may find Peck’s article and its “reading” approach toxic, nasty, bad writing, or racially problematic by calling Buttigieg an Uncle Tom (a black sellout), but Juzwiak doesn’t see it as homophobic.

Rather than lambast Peck for his bad taste or approach, he thinks Peck is making a larger lamentation on how the gay rights movement became largely sexless, conservative and assimilationist after HIV killed off our most radical and civically engaged artists, thinkers and activists, leaving the survivors to trade off “our lofty ideals for conventionality … [for] the potentially civilizing effect” of state-sanctioned marriage.

As queer author Fenton Johnson wrote, “As if a community risking their lives to care for their own in the face of church and government condemnation was not the very highest manifestation of civilized behavior.”

Ultimately, Juzwiak found “The New Republic’s decision to remove the piece stupid and infuriating,” stating “The New Republic exposed the wider culture to a facet of gay culture with particularly rough edges and when people found it unsightly, they did their best to make it unseen.”