Home Gay Life Pete Buttigieg is “almost certain” there’s been a gay president in the... 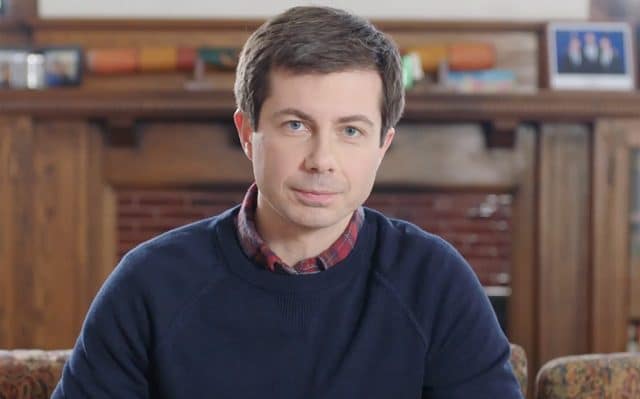 If the 37-year-old Democratic presidential candidate, a Navy veteran who’s currently serving as mayor of the town of South Bend in Indiana, is voted into the White House in 2020, he’ll become the first gay president the country has ever had.

But during an interview with Axios on HBO, he said he believes there have been gay presidents before – they just weren’t out.

“If you were to win the nomination, they’ll say you’re too young, too liberal, too gay to be commander-in-chief. You are young, you are liberal, you are gay. How will you respond?” Pete was questioned by the interviewer.

“I’ll respond by explaining where I want to lead this country. People will elect the person who will make the best president,” he replied.

Asked whether he had any idea which of America’s 45 presidents could have been gay, he answered: “My gaydar doesn’t even work that well in the present, let alone retroactively, but one can only assume that’s the case.” 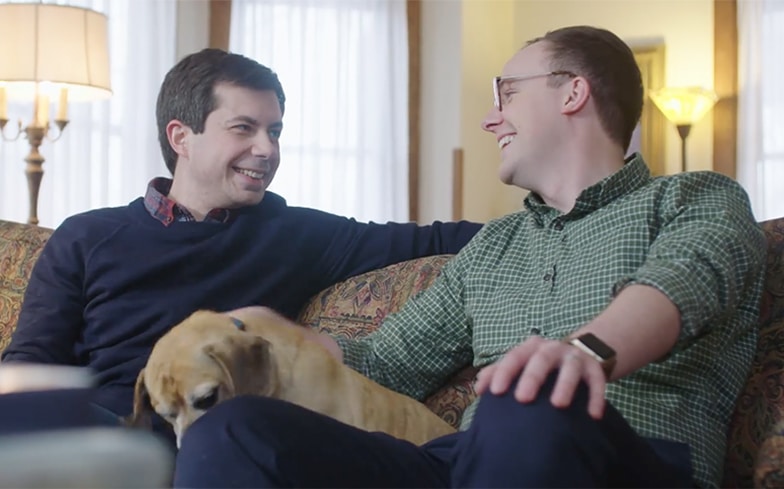 Pete has been married to his husband Chasten Glezman for a year now, and he recently revealed that they met on a dating app.

Asked what attracted him to Chasten, Pete said: “It’s a very millennial thing, but I met him through this app called Hinge. As soon as I saw his picture, there was just something in his eyes, and I was like, ‘I gotta meet this guy’. And then I did.