Home Gay Life Peter Thiel crawls out from the sewer to talk 2020 and cozy... 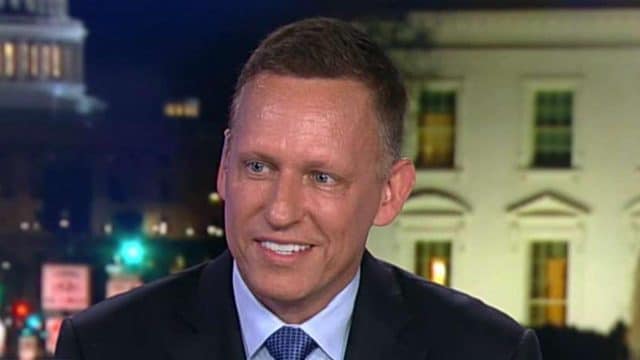 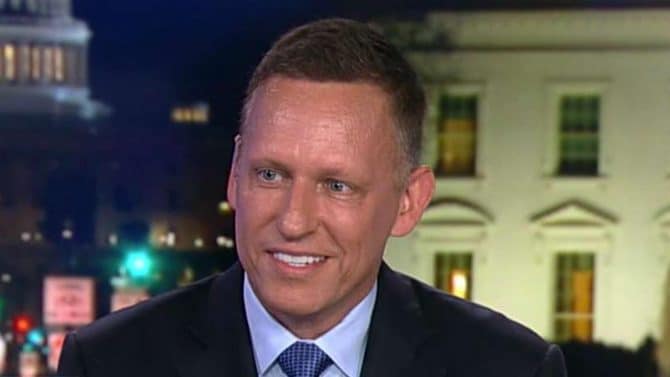 Gay billionaire and Trump devotee Peter Thiel met up with FOX News’s resident homophobe Tucker Carlson last night to discuss one of the 58,740 things he believes himself to be an expert on: politics.

During the sit down, 51-year-old Thiel, who offered a full-throated endorsement of Donald Trump in 2016, labeled Elizabeth Warren is the most “dangerous” of the 2020 Democratic candidates.

“I’m most scared by Elizabeth Warren,” said the venture capitalist. “I think she’s the one who’s actually talking about the economy, which is the only thing that I think matters by far the most.”

Thiel, who reportedly donated over $1.25 million to Trump’s campaign and a pro-Trump Super PAC in 2016, continued: “I think almost all the others are equally unimpressive in the sense that it’s all identity politics of one flavor or another. I wouldn’t want to rank how unimpressive they are, since that would be forcing me to rank the different identities and which one’s more privileged and more special, and that would be a dangerous thing to get into… But I think Elizabeth Warren’s the dangerous one.”

During the interview, Thiel also said Google should be investigated for treason, prompting Trump to fire off a tweet saying he would “take a look” at the matter.