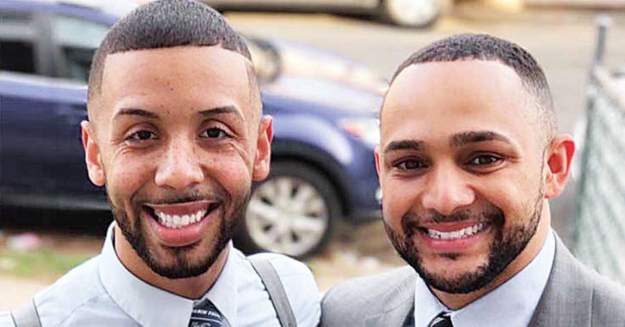 Philadelphia Pride has announced the names for its Grand Marshal panel, and for the first year ever it’s introducing a couple to the mix.

Every year, Philadelphia Pride Presents releases a list of people who will carry the title of grand marshal. Philly likes to celebrate several grand marshals with different titles and categories including youth grand marshals. This years, they’re even including a Grand Marshal Couple.

The couple gaining the inaugural honor are Dante Austin and Robert “Tito” Valdez. Austin is the LGBT liaison to the Sherriff’s Office and Valdez is an assistant city solicitor in the Child Welfare Department.

The two met back in 2016 while participating at the “Future of the Movement” panel during the Democratic National Convention. As they talked about politics and criminal-justice reform, they realized there was a level of respect and understanding forming between them. They then exchanged numbers and became important parts of each other’s lives from that point on. 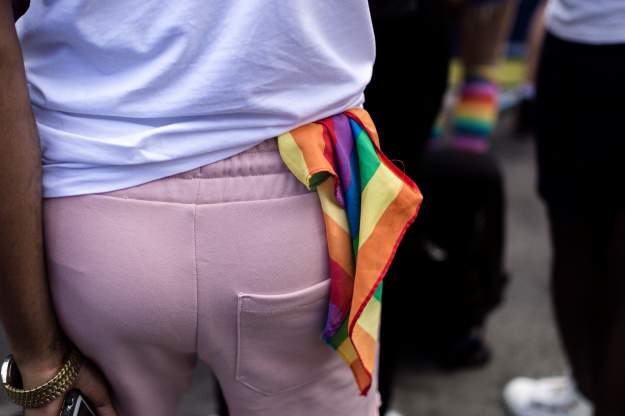 Speaking to Philadelphia Gay News, the two commented on juggling their relationship and their busy political careers.


“Being in a relationship is work,” said Valdez. “It requires the capacity to prioritize another person’s feelings and needs as a key component of your decision-making. It requires you to be compassionate, to understand that not every day will be sunshine and flowers, and be able to count on your partner to love you.”

“I like to think of it like most things in life — you get out of it what you put into it,” added Austin. “Tito and I live pretty busy lives but we make sure to always make time for one another. It may sound cliché, but he really is my best friend and so much more. Life certainly throws challenges our way, but there’s no doubt in my mind that we can tackle anything.” 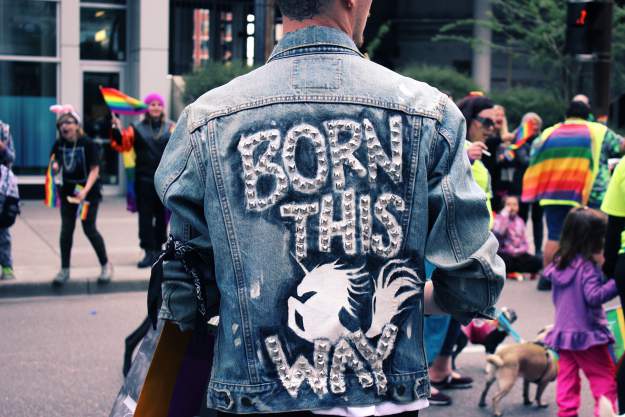 The two stated that they were honored to be chosen for the new Grand Marshal category and will try to live up to the title.

Meanwhile, the two will be joined by many other grand marshalls including John James, a Philadelphia citizen who’s participated in the Annual Reminder Days march since the mid-1960s; Heshie Zinman, the co-founder of the AIDS Library; David Fair, a member of the Elder Initiative; Barbara McLean, a dedicated LGBTQ health advocate who’s worked with Philadelphia FIGHT and the Philadelphia AIDS Consortium; and Deborah Johnson, the visitor-services director at the African-American Museum of Philadelphia.

All of these people and more, like comedian Margaret Cho who’s headlining, will be honored and celebrated at Philadelphia’s 30th annual Pride Parade on June 10.