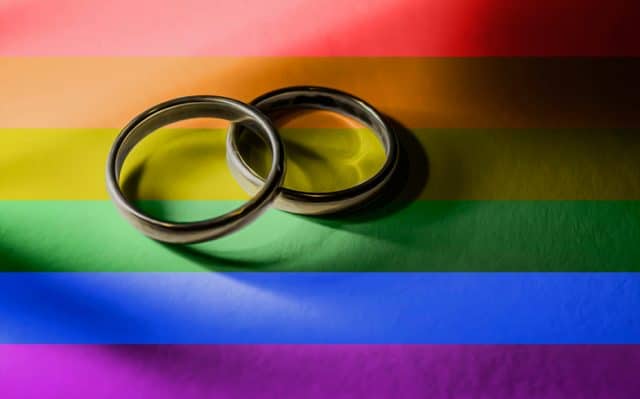 The bill aims to allow people into an official union “whether they are of the opposite or of the same sex.” Another aspect of the bill will make civil partnerships a bit more equal to marriage, allowing civil partners to adopt, own property and get spousal support.

“It aims to be a landmark effort to provide civil rights, benefits, and responsibilities to couples, previously unable to marry, by giving them due recognition and protection from the State,” Alvarez explained to GMA News.

Writing on Facebook, the congressman added: “Every day is a celebration of love and colors.

“Recognizing the desire of our people that it is about time the government grant couples, whether they are of the opposite or of the same sex, adequate legal instruments to recognize their partnerships, respecting their dignity and equality before the law.

“Let us keep those colors shining through our nation.” 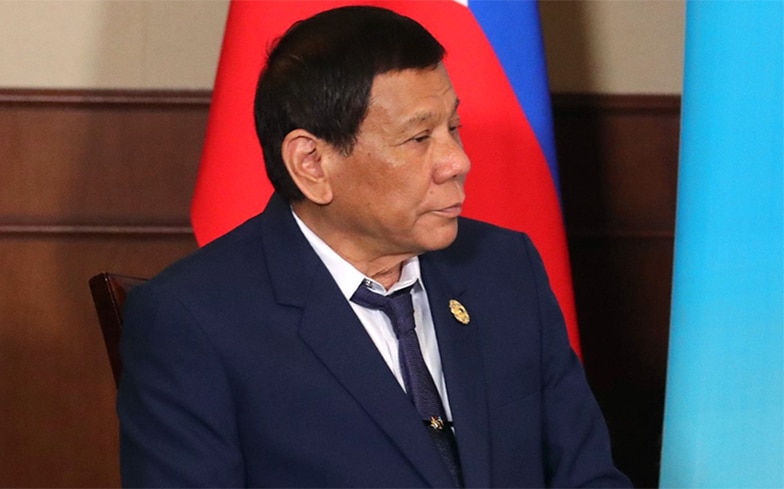 In 2014, the Philippines was ranked as one of the most LGBTQ-friendly nations in Asia, and a 2017 poll found that most (63%) in the country thought that LGBTQ people should have the same rights as straight people. However, just over a quarter of people (27%) thought that homosexuality should be illegal.

The country currently has no anti-discrimination laws, and doesn’t allow same-sex couples to adopt, or allow trans people to legally change their gender.

Their current president, Rodrigo Duterte, is also a loose cannon. Although he has in the past claimed to have been supportive of the LGBTQ community, he has made several controversial remarks.

Recently, he told a crowd that he was “cured” of his homosexuality with the help of beautiful women. Specifically, he said he “became a man again” when he met his first wife, Elizabeth Zimmerman.

Duterte also implied that one of his strongest critics, Senator Antonio Trillanes IV, is gay in an attempt to mock him. He claimed that a gay person had told him that the way the senator moves means he must be homosexual.

Back in 2016, Duterte faced backlash after he called the US ambassador a “gay son of a whore” which led to a cancelled meeting with then-President Barack Obama.