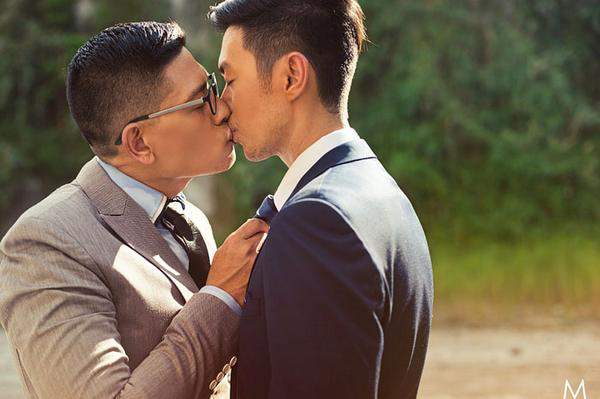 Earlier today, the Philippines’s House of Representatives approved a bill that will protect LGBTQ people from discrimination.

The vote for House Bill Number 4982 or an Act Prohibiting Discrimination on the Basis of Sexual Orientation or Gender Identity or Expression, aka SOGIE, was unanimous with a 197 to 0 count at its third and final reading.

The now House passed bill, which was co-written by transgender Representative Geraldine Roman last year, hopes to protect LGBTQ people from discrimination by penalizing those who do discriminatory acts.

In fact, there are several acts that it protects people from. Such as: 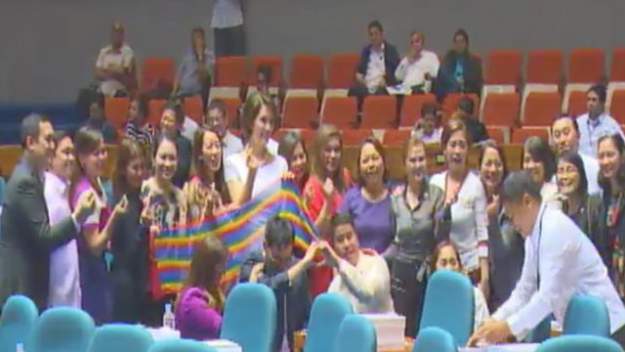 In addition, the specific court could decide to opt for community service instead. In that case, the person in question will go through classes such as human rights education.

This bill has had a long journey to this point as it has been refiled for the past 17 years. But now, we await to see what will happen with the Philippine’s Senate who have not yet approved their version of the bill.