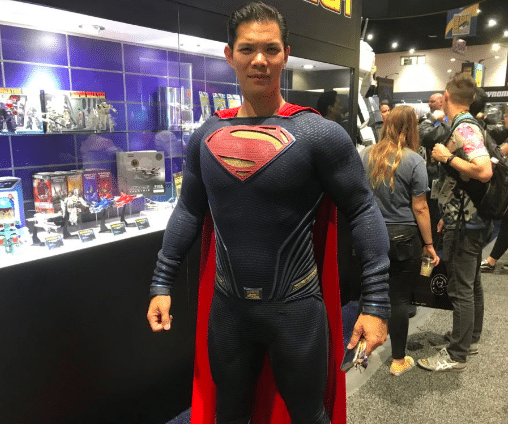 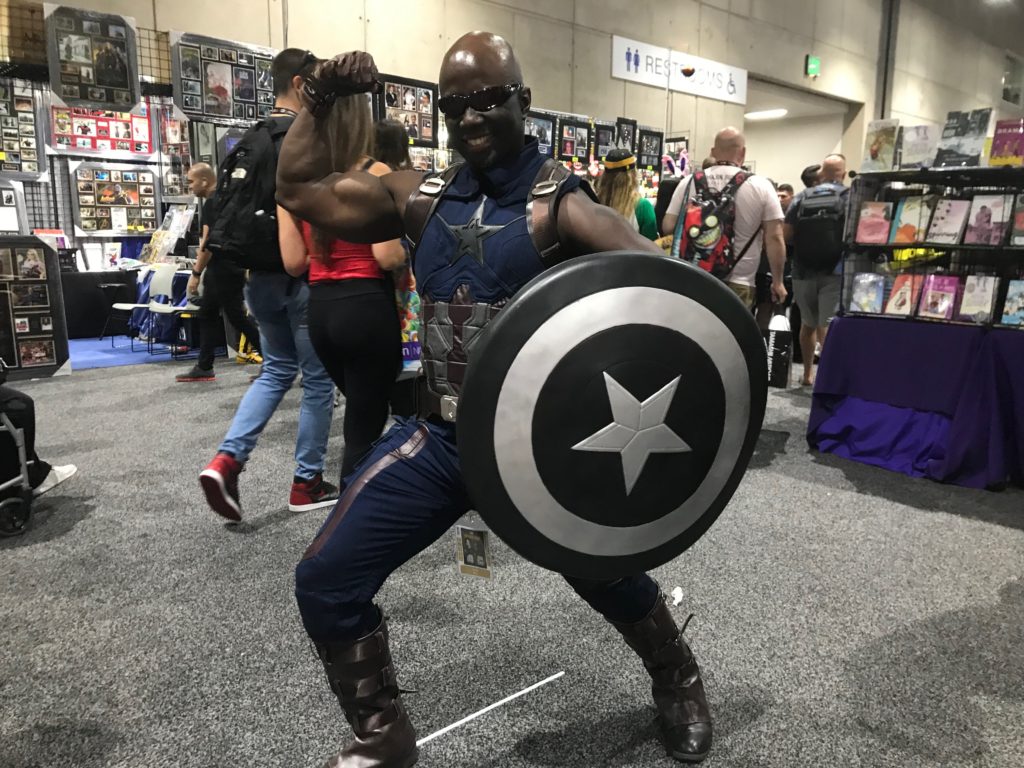 This nexus of nerd-culture not only showcased the vanguard of superhero series and mutant movies, but also crowds of comic book-inspired cosplay.

We’ve assembled a Legion of Super-Lewks of the most Uncanny XXX-Men. 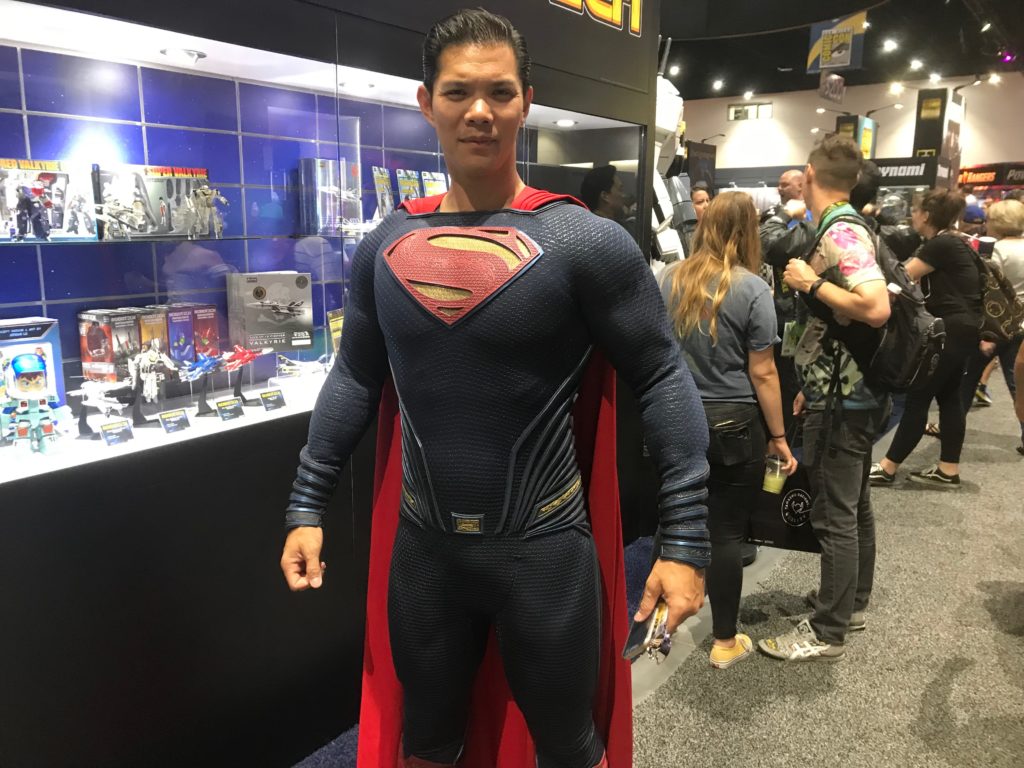 Swole Superman can take me back to his Fortress of Sodomy anytime. 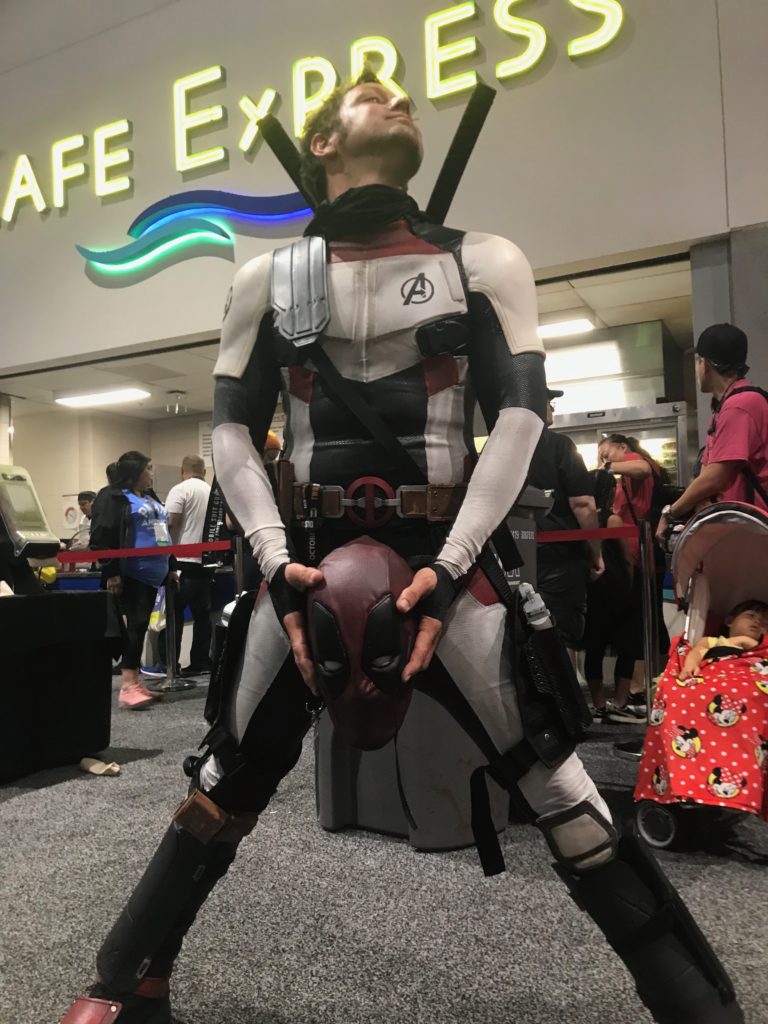 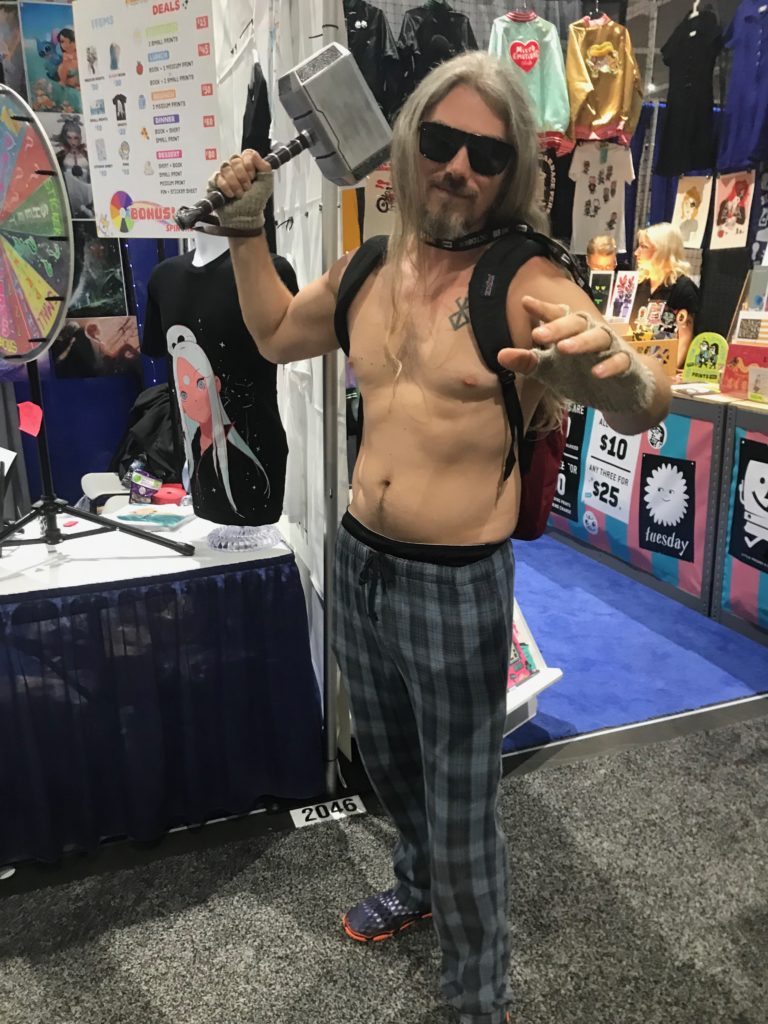 Thor can still get it. 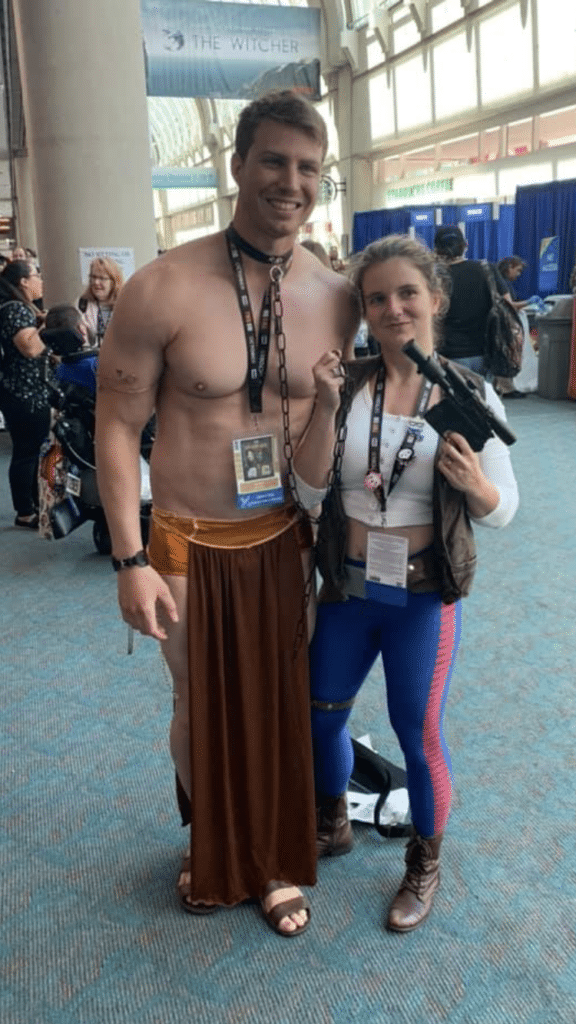 They say the couples that cosplay together, stay together. 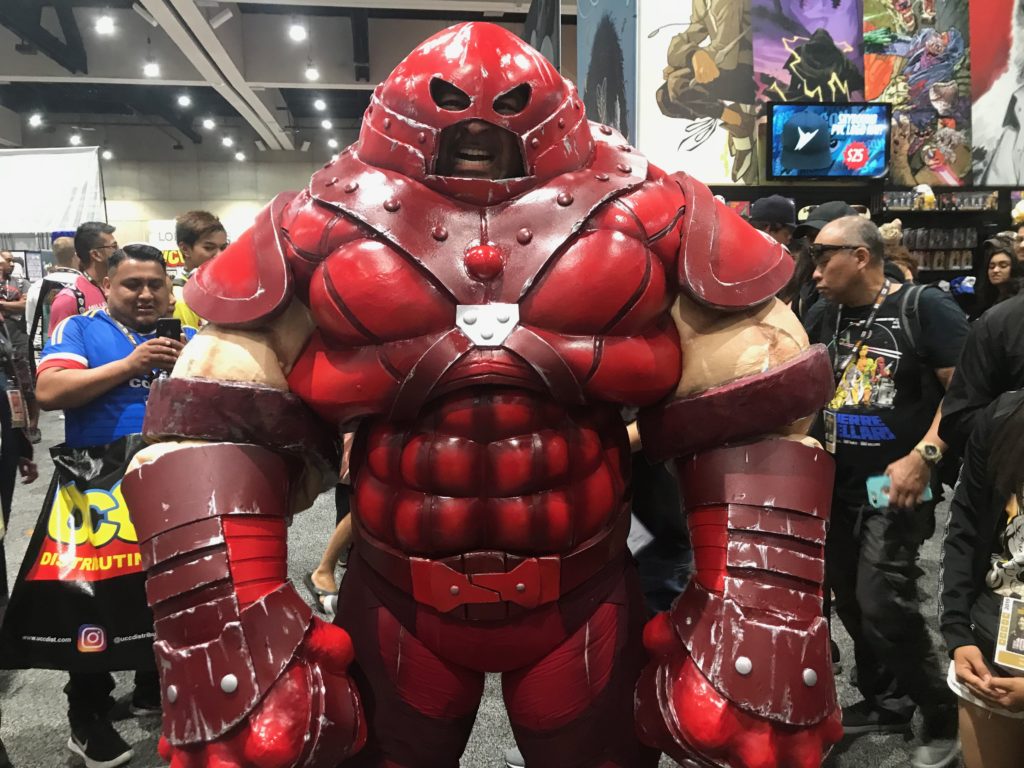 This hyper-realistic take on the muscle-bound X-Villain was arguably the most impressive costume at this year’s Con. Nothing can stop the Juggernaut! 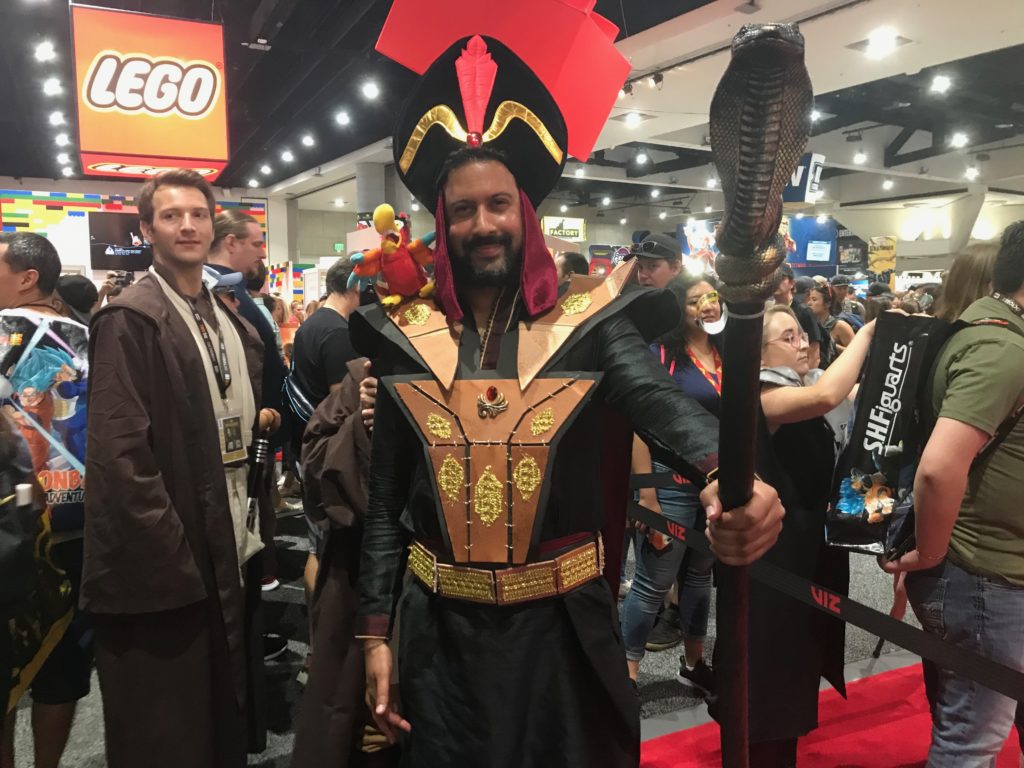 The Aladdin antagonist makes being bad look so good. 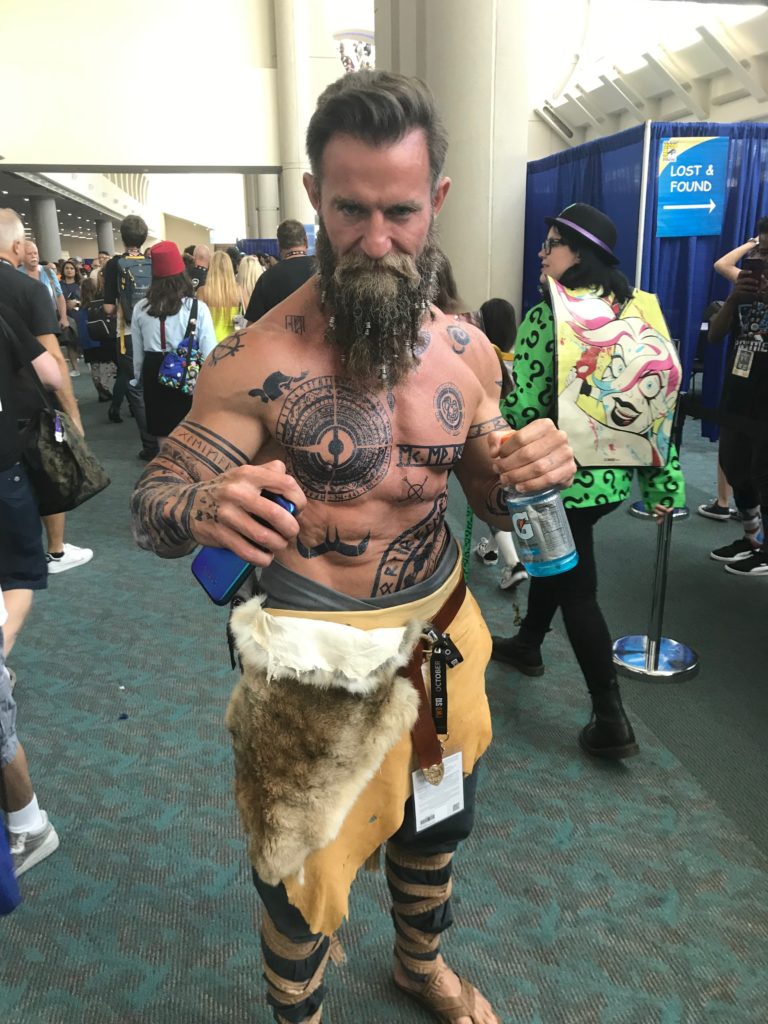 The God of War daddy is ready to throw down. 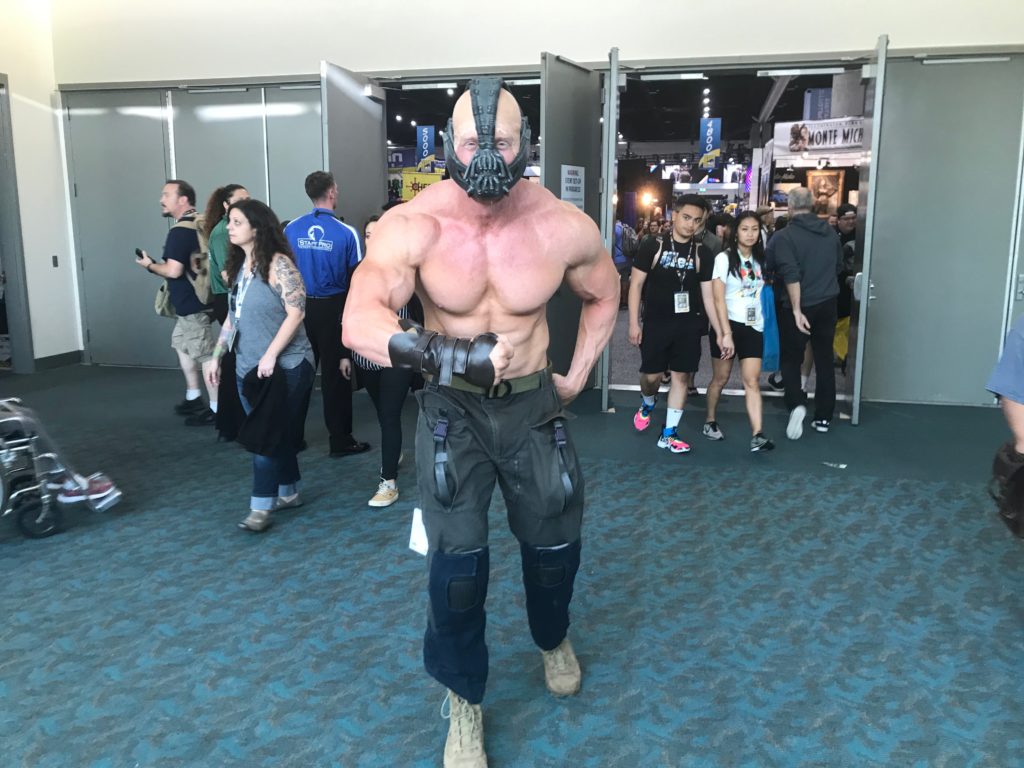 This Batman bad guy is notorious for once breaking the Dark Knight’s spine. But with biceps like those, I say ‘break me off a piece of that!’ 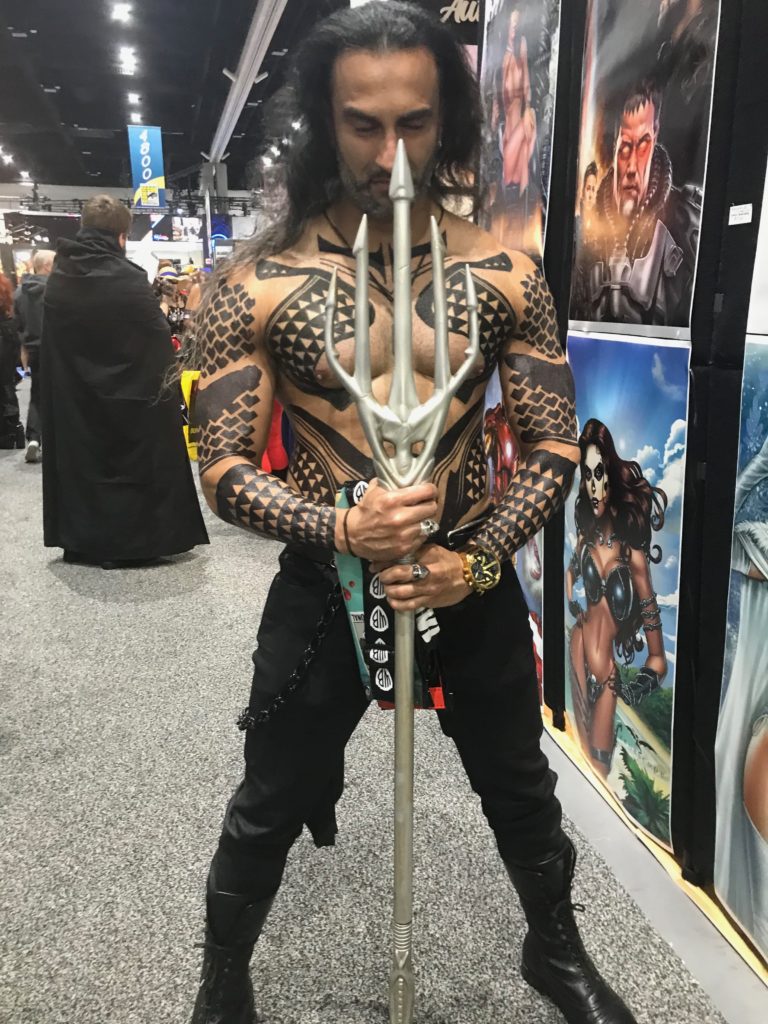 If this Jason Mamoa lookalike is King of the Sea, can I be his kween? 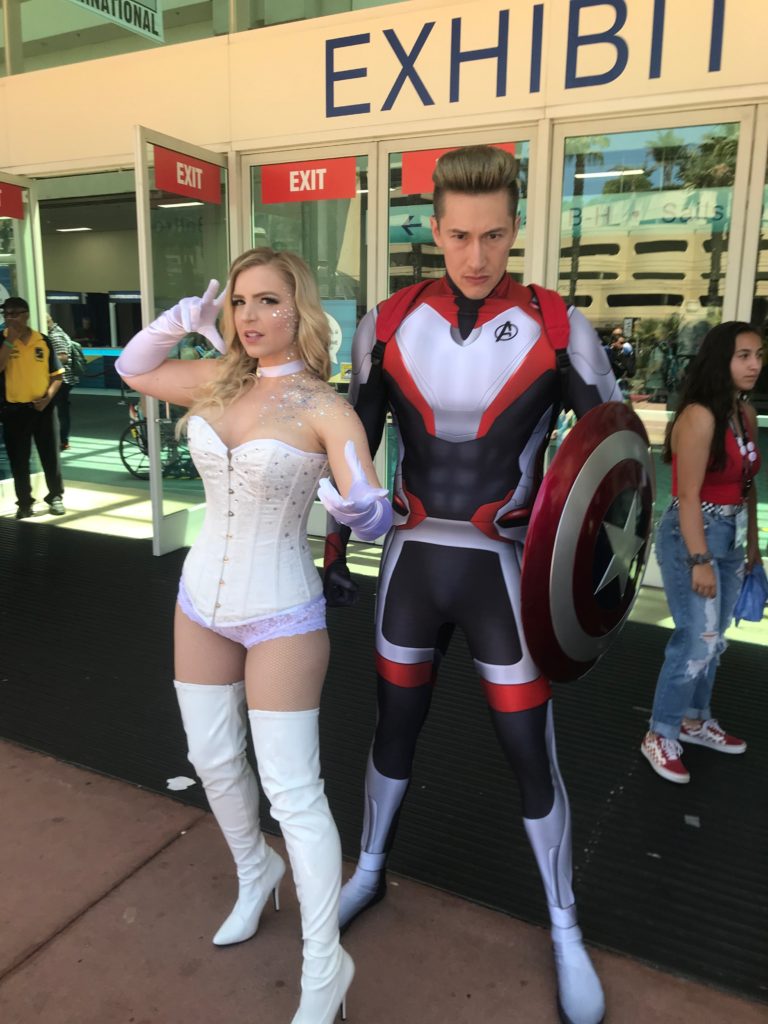 And for our bi boys, a Marvel Team-Up of Captain America and gay geek icon Emma Frost.