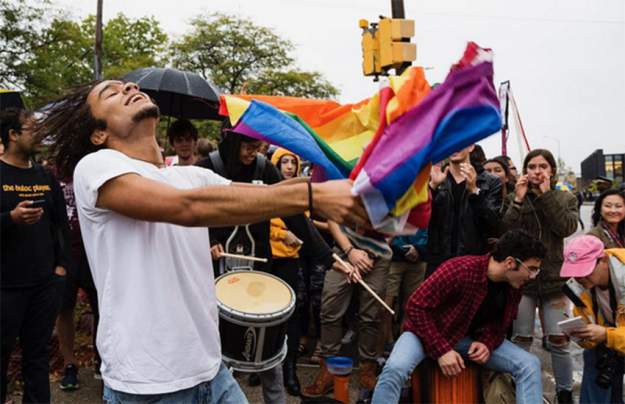 The hate group decided to protest the school after finding out that the university not only allows transgender people to go to the bathroom that aligns with their gender identity, but also that the school provides non-gendered bathroom options.

But when students and locals caught wind of the Baptist Church’s presence, they decided to have a party… and it was glorious.

Counter-protestors gathered, with police standing by to keep the two groups separate, and drowned out the church’s hate with chants, drums, and bagpipes.

Victor Tavarez, a member of the university’s Social Impact Coalition, spoke out against the hate group.

“It’s okay, they’re allowed to protest,” Kaplan told Pittsburgh Post-Gazette, “But I knew we would overwhelm them significantly.”

When the Westboro Baptist church comes to your school.

when the westboro baptist church comes to your school, you give them the welcome they deserve

"Love is so much stronger than hate. We all came out here to meet them with nothing but love," said drama student Javier L. H. Gonzalez Spivey, in white, 20, of Shadyside. "If anything they make me the type of person that comes to these things waving my gay flag and Puerto Rican flag in their face" -Pittsburgh Post Gazette #thankyouwestborobaptistchurch ?️‍??? 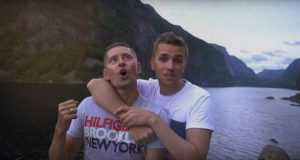 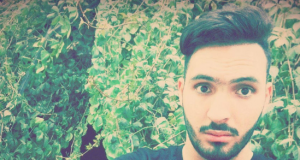 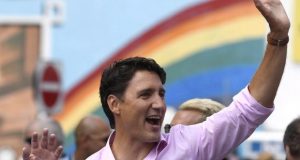