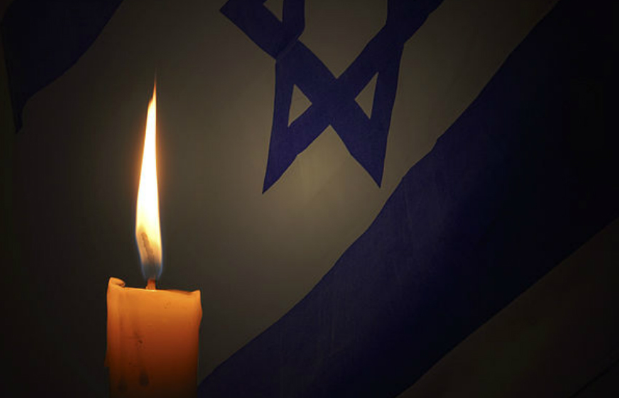 The shooting at Tree of Life Synagogue in Pittsburgh, Pennsylvania left the American Jewish community horrified.

The shooter allegedly said ‘All these Jews need to die’ at the time of the attack. He took the lives of 11 worshippers.

This tragic event took place on Saturday, 27 October. The perpetrator barged in during Shabbat services with an AR-15 and two handguns, according to reports. Aside from Shabbat services, the Synagogue was also hosting a bris for a gay couple’s twins at the time.

A bris, a ceremonial circumcision, is a Jewish rite-of-passage for newborn boys.

The Delta Foundation of Pittsburgh, a local LGBTI group, revealed the ceremony was taking place for the newly-adopted twins of an unnamed gay couple.

‘We were just informed that this morning’s tragedy was happening during a Briss [sic] for a set of twins adopted by a gay couple,’ the organization posted on Facebook Saturday afternoon.

‘Our hearts and prayers go out to all that were involved including the members of the Synagogue, law-enforcement and first responders.’

‘We have witnessed the worst of America this morning in our town Pittsburgh. More than ever we must come together as people and change the temperament of our country.’

The Tree of Life Synagogue shooting was the deadliest attack on the Jewish community in the history of the United States, according to the Anti Defamation League.

Casualties of the attack included David and Cecil Rosenthal, two developmentally disabled brothers; a married couple; a doctor; and other valued members of Pittsburgh’s Jewish community.

The shooter, identified as Robert Bowers, will be appearing in court on Monday, 29 October.