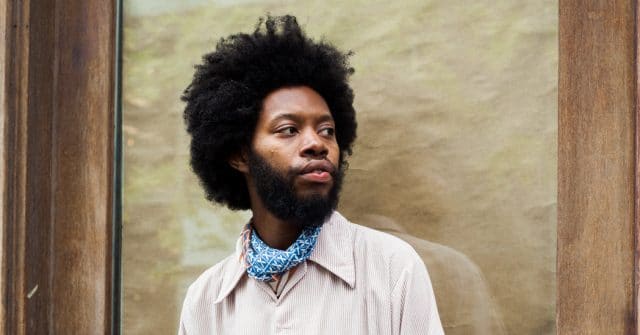 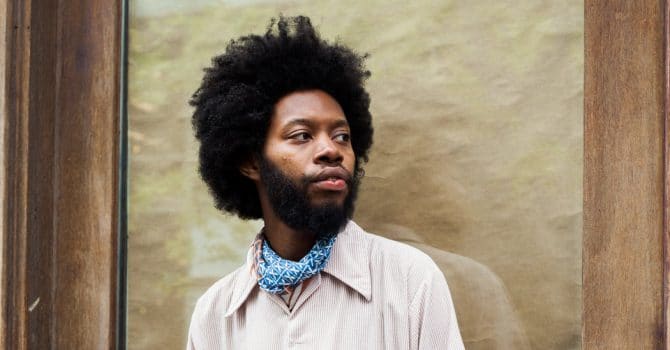 In December 2018, Harris’ play “Slave Play” debuted at the New York Theatre Workshop, where it received rave reviews. The play explores themes of race, sex, and sexuality on a slave plantation in the Antebellum South.

Oh, and did we mention Harris did all this before he turned 30 and while he was still working on his M.F.A. in playwriting?

Harris isn’t afraid to address hot button issues head-on. His work directly confronts difficult topics like white supremacy, heterosexism, racism, and classism. And he isn’t worried about who he provokes or offends. His only concern is holding a mirror up to society and forcing people to look in a dramatic way.

The significance of what he has accomplished isn’t lost of him either.

Speaking to the New York Times last November, Harris said, “It’s really humbling and feels crazy … I’m really excited that this gets to happen for a black queer person because it’s creating a new conversation about how big we can imagine.”

Not only does he challenge audiences to think more deeply about important issues that matter, but he serves as an inspiration for other black queer artists, both young and old, whose voices have yet to be heard.