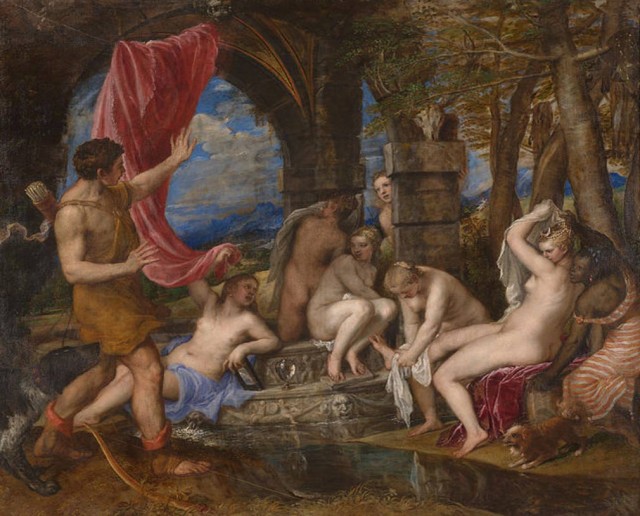 There is no surprise for anyone that the Greeks had a passionate way of life in every aspect: politics, war, literature, philosophy and so on, and their contribution to the modern society cannot be denied. But there is another thing about them that captured the attention of every historian and that is the inimitable complexity of their love life. Greeks understood love like no other society on Earth and romanticism was a big part of the soul of this great nation, in ways that people still can’t comprehend today. There is no taboo in love or war, and this is true especially when referring to the Greek society.

This is the story of Sappho, a Greek poetess born between 630 and 612 BC, on the island of Lesbos. There are several biographies of her, but all of them share, more or less, the same gaps, as her life is mostly still a mystery for the most part. However, aside from being one of the most influential writers of her time, Sappho’s reputation spreads beyond her work. It seems that the lovely poetess knew all of the love’s faces in both poetry and in real life. Although having been married to a man and giving birth to her daughter Cleis, her love life is far more complex. During her time she was notoriously known as being a lesbian (name derived from the name of the island she was born on, Lesbos) a tag that, paradoxically, for Greeks referred to a sexual predator and it didn’t involved gay relationships. Which was not what the reality suggested.

It seems like she had developed a passion for young women of her time, most of her feelings being expressed in powerful and emotional poems. She was actually the headmistress of a girl school and she enjoyed their company as she could find her muses among the beautiful teenagers. Her passionate love for the young women was so profound that, in the early nineteenth century, when scholars started analyzing her work, they became embarrassed with what they found: explicit and meaningful feelings towards other women like no other female writer had ever written.

some men say the navy’s the loveliest thing

on this black earth, but I say it’s what-

While some scholars consider Sappho to have been bisexual and others think that she was a lesbian, one thing is certain: Sappho granted new meanings to the notion of love and helped us to look at it in a different light.