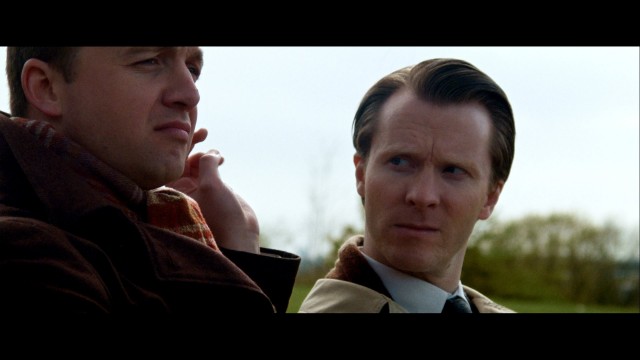 Maybe it’s the first time that you’ve heard this kind of language and maybe because it’s almost extinct. Polari was wide-spread in Britain until the 1970s. You must remember that being an active homosexual was against the law until the law was changed in 1967 and this was a way of talking so that people around you didn’t have a clue about what you were talking about. The language was also commonly used by theater workers. It was a combination of words borrowed from Italian, Romani, slang, and Yiddish, the language had a small core of about 20 common words and over 500 lesser known words.

Two filmmakers – Brian Fairbairn and Karl Eccleston have released “Putting on the Dish”, a short film featuring two men speaking the lost language. The set is in the early ’60s, where two strangers having a conversation on a park bench talking about life, sex, and the hostile world they find themselves in as gay men.

Watch this video and have a new look at an almost dead, coded language.