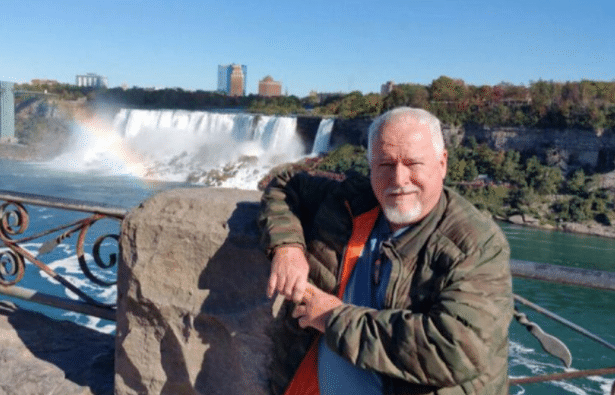 Police in Toronto have arrested and charged a man with the murder of two gay men.

Selim Esen, 43, and Andrew Kinsman, 49, disappeared last April and June respectively. Friends and family feared the worst as their disappearances were totally out of character.

Police, at the time, said they were not making a connection between the disappearances. However, the local LGBT community feared that a serial killer might be targeting gay men.

A friend of Kinsman, a local community advocate, told GSN last July, ‘We all know Andrew, so it’s concerning. He’s a lovely guy.

‘I fear as it happened over Pride it might be foul play or a hook up gone bad.’ 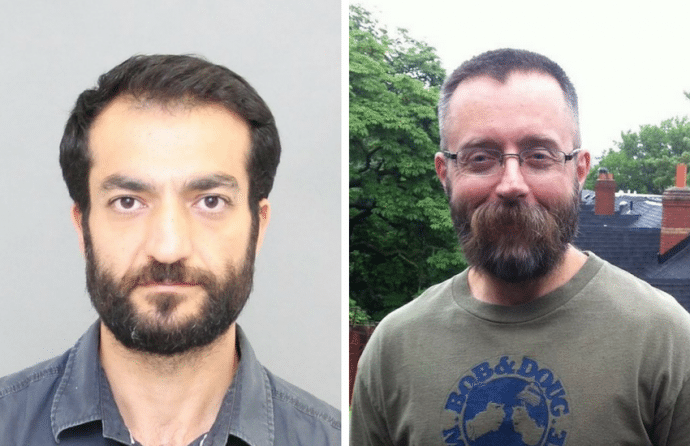 Yesterday police announced that they had arrested 66-year-old Bruce McArthur and charged him with the first-degree murder of the two men.

‘This morning at approximately 10.25am, police arrested 66-year-old Bruce McArthur of the city of Toronto,’ said Homicide Det.-Sgt. Hank Idsinga at a press conference.

‘He is self-employed as a landscaper, using the company name Artistic Design, and he lives in the Thorncliffe Park area.

‘In other words, we believe there are other victims.

‘As of right now, interviews are taking place and police have secure five properties, four in Toronto and one in Madoc [Ontario] connected to Bruce McArthur in an effort to further investigate these occurrences.’

In response to a question for the press, Idsinga confirmed the search for bodies continues.

‘We have not yet found the bodies. We’re actively looking for them. We’re conducting these search warrants in efforts to locate the bodies. But at this point in time, no, we have not located the bodies.

‘I’m well aware of the difficulty in prosecuting people without recovering the bodies but in this case we believe we have strong enough evidence where we can do exactly that.’

Toronto’s local LGBT community has campaigned for the police to devote full resources to investigate the disappearances of the men.

Friends of Kinsman and Esen organized ongoing volunteer searches of the local area in efforts to find him and created a Facebook group to keep the community informed and on alert.

‘I think many of us in the LGBT community are experiencing an ongoing disappointment with the Toronto Police Services,’ Michael Erickson, the lead owner of the Glad Day Bookshop, told The Star. ‘It didn’t feel like a lot these cases were being taken as seriously or that the response wasn’t as swift or as quick as it could have been has been disappointing.’

Greg Downer, a friend of Kinsman and one of those closely involved with the ongoing searches, posted on social media, ‘From no evidence to an arrest and 1st degree murder charges, Police have been busy doing their job. This is a step in the right direction that will allow the family and friends of those missing the closure they deserve.’

Others have taken to social media to speculate on how McArthur may be connected to the disappearances of other men in the area.

Family and friends of Kinsman and Esen will be holding a joint press conference at The 519 (Church St. Community Centre), in Toronto’s gay village, at 3pm today to respond to yesterday’s news and take questions from the press.