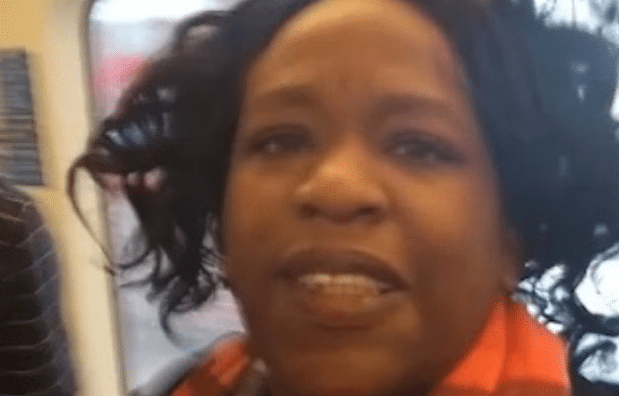 London authorities are searching for a woman who threw coffee on a gay couple, then punched one of them several times in the face.

At about 7:25am on 9 August last year, two men boarded a westbound Hammersmith and City line train at Plaistow.

They simply asked a woman to move her bag from the seat so they could sit down.

Do you know this woman? 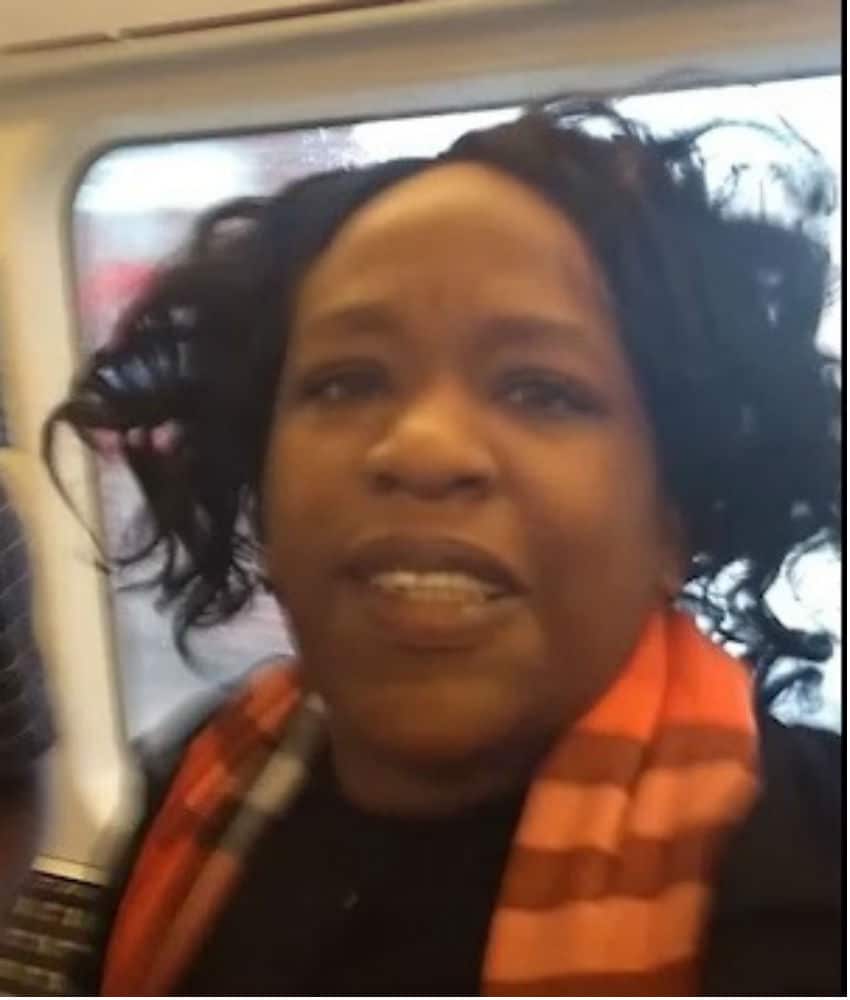 The woman then allegedly shouted homophobic abuse at the gay couple, according to the British Transport Police.

She then threw a cup of coffee over them, as well as hit one of them in the face ‘several’ times.

Police believe she got off the train at Bromley by Bow station – two stops after the gay couple first got on.

Authorities are currently searching for anyone who may be able to identify the woman in question.

After the man saw the incident, he called one of the women a ‘dyke’.

The woman attempted to leave the situation, but the man followed her off the train. He punched her in the back of the head before throwing her to the ground, leaving her with a fractured spine.

The man ran off at the Forest Hills 71 Av station. The woman was taken to Elmhurst Hospital for her injuries.