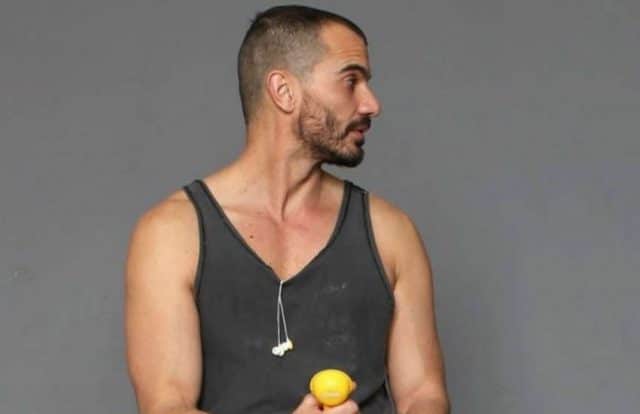 The head of Victoria’s police union says he’s ‘proud’ of the raid on an LGBTI bookstore that left a man with a broken arm in several places.

Police raided Hares and Hyenas in Melbourne, Australia, at 2am on 11 May. The venue is a queer bookshop by day and a bar by night. Many eye-witnesses at the time claim the police failed to identify themselves.

However, Wayne Gatt, the head of the police union in Victoria, claims the officers ‘made a lawful search and a lawful arrest of a suspect’.

Speaking to local media yesterday (16 May), he said officers ‘did everything required of them, because they announced themselves as police, because they spoke to the occupants, because they searched the building properly, because they called on the suspect multiple times when engaging with that person before making the arrest.’

The co-owner Rowland Thomson said in a Facebook that police mistook gay club promoter Nik Dimopoulos for a suspect in a carjacking case. Dimopoulos mistook the police for an ‘anti-gay home invasion’ and fled into the street.

Police then tackled him to the ground, breaking his right arm in several places. He may lose the use of his arm.

Thomson also said they thought an ‘armed member of a “Lebanese” gang was inside’.

‘He is still very traumatized psychologically,’ he added.

However, Gatt thinks the police should not apologize: ‘It’s never the situation where police want to see anybody injured but it’s always the situation that the community expects our police to do their job and to do it well.’