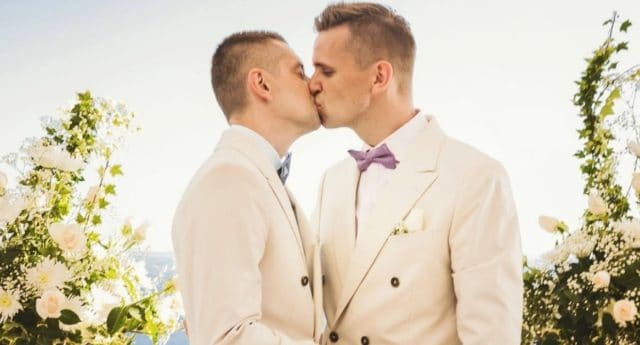 A Polish couple who were told to “cut their throats” after coming out as gay have defied the haters to marry.

Polish journalist Jakub Kwieciński and his partner David were subjected to vile abuse when spoke of their hopes to marry.

Poland has some of the most backwards laws on LGBT equality in Europe, and the couple were banned from getting married there.
They then applied for permission to marry in Portugal, but were also rejected – until abuse by trolls caused a change of mind. 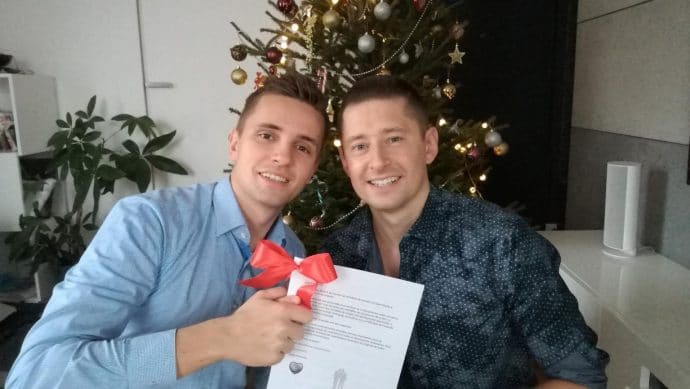 The couple got a sweet taste of revenge as their haters made their dreams of marriage a reality.

The couple lacked the appropriate documents which caused the rejection, but it was because Polish authorities had made it difficult to obtain the necessary documents.

After facing the the homophobia, local registry office officials re-considered their documents because they were shocked at the couple’s treatment.

Now they have wed on Madeira Island, Portugal in a stunning ceremony.

As the wedding had to be abroad, the couple could only have 20 family and friends share their special moment. 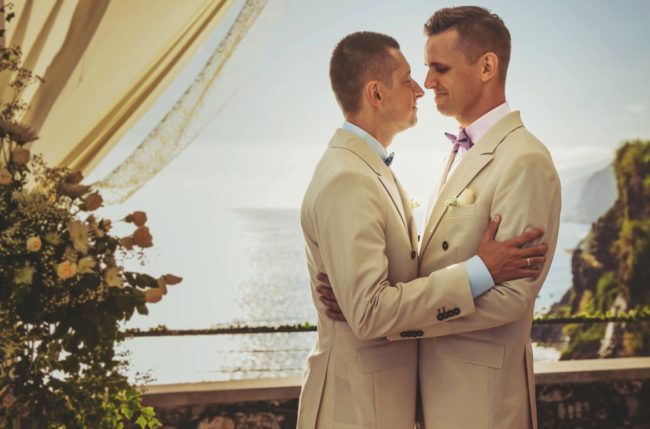 Jakub told: “If we were allowed to have this ceremony in Poland we could share these moments with more people.

“Apart of it everything was perfect. Our guests and the lovely scene made it really astonishing and we both had tears in our eyes during ceremony. 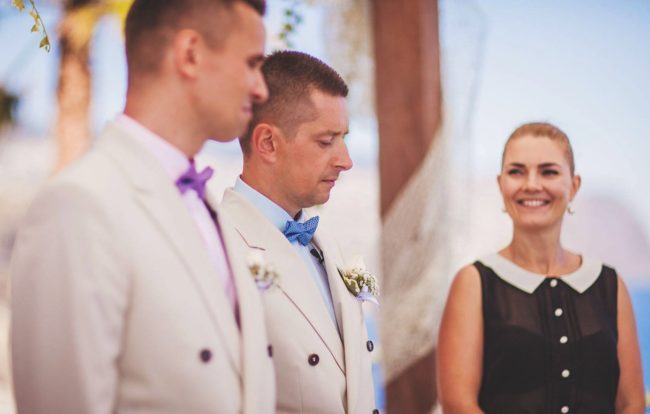 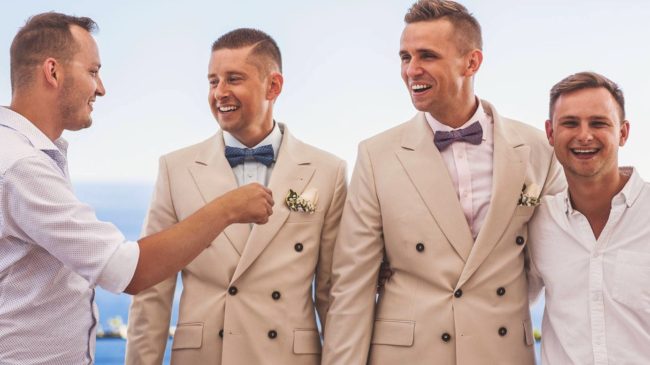 Jakub has previously said the whole experience is “like winning a war” after the beat the haters to get the right to marry.

The couple were sent death threats after their coming out video went viral.

The couple were told to “cut their throats”, whilst other said that they wanted to “send them to the gas chamber”. 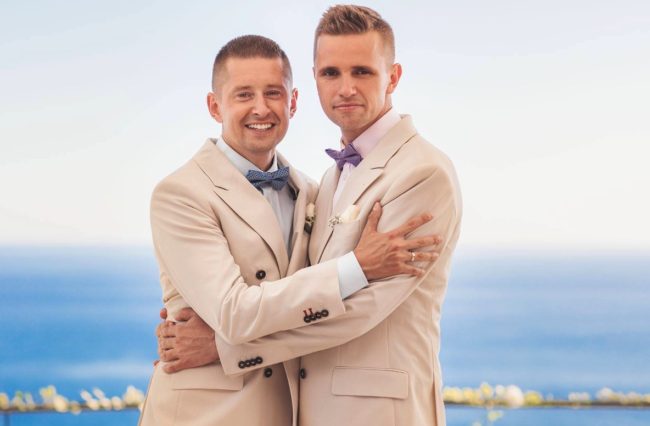 The couple also received private messages on their Facebook accounts with people telling them “your neighbours will come after you” and “you two should be burnt at the stake like witches. Go to hell”.