Immigration Minister Peter Dutton is an opponent of same-sex marriage; he’s also clearly voting “no” on whether US artist Macklemore should perform his hit Same Love at the NRL grand final.
Dutton, speaking in London, told members of the Australian media that performing the song would be a political message “jammed down the throat” of the public.
“I don’t (think the song should be performed), I have been clear about that. I think making political statements at sporting events is unacceptable,” Mr Dutton told AAP.
“I don’t think Australian parents taking their kids to the footy want political messages jammed down their throat.
“People go to the AFL or NRL finals because they want to see the game of football played, they want to be entertained; they don’t want to be sold political messages.”
Challenged that this sort of statement goes against the nature of free speech, Mr Dutton suggested that if there were true freedom of speech and Macklemore wanted to perform the song, then there would have to be a balancing act. 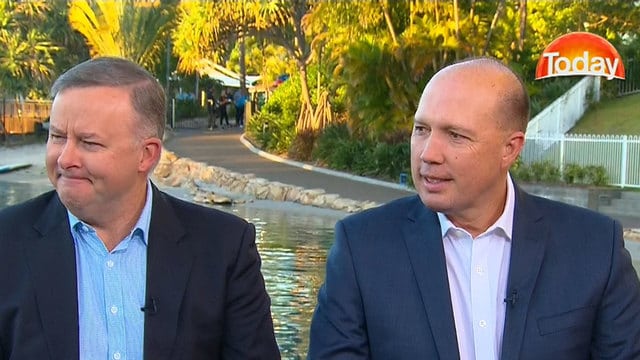 “I am very much into free speech,” Mr Dutton said.
“But if you’re into free speech, then presumably there would be two songs played, one in favour of gay marriage and one against gay marriage.”
Mr Dutton also rounded on the NRL, suggesting that as proponents of gay marriage they would be using their platform to get a political viewpoint across.
“I think there is a political statement being made that I don’t agree with,” Mr Dutton said, before insinuating the NRL deliberately sought out the 34-year-old Seattle rapper.
“He (Macklemore) can process whatever views he wants, he can sing whatever song he wants.
“The question here is the NRL’s engagement of this individual.
“The NRL as the employer of this particular artist will, of course, dictate what the content is of that particular artist, that is the reality of any of these type of performances.” 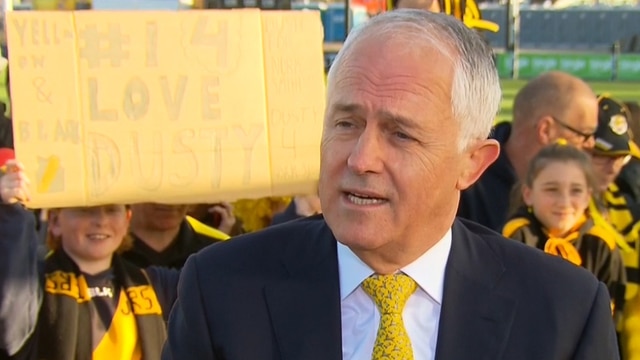 For his part, Macklemore is adamant he will perform Same Love.
“It’s interesting because I am playing Same Love and they are going through, right now, trying to legalise same-sex marriage,” Macklemore told US radio show The Cruz earlier this week.
“I’m getting a lot of tweets from angry old white dudes in Australia. I think there is a petition today to ban me from playing.
“Imma go harder, Imma love.” 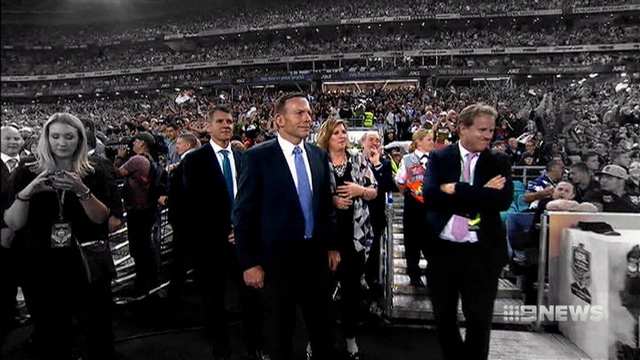