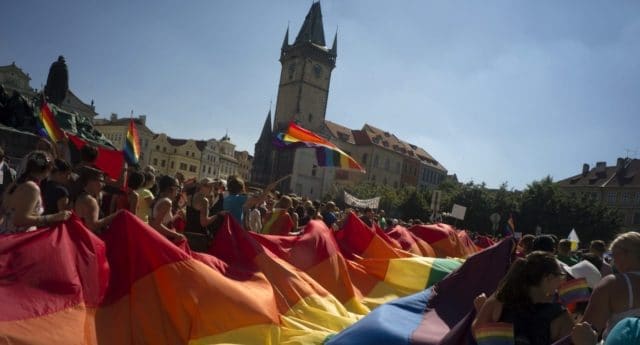 A large majority of voters in the Czech Republic now support equal marriage – as pressure grows in the country to end a ban on same-sex weddings.

16 countries across Western and Northern Europe have now introduced same-sex marriage, but progress has been slower across Central and Eastern European countries, where polls suggest a majority still oppose the reform – leading to a stark divide across the continent. 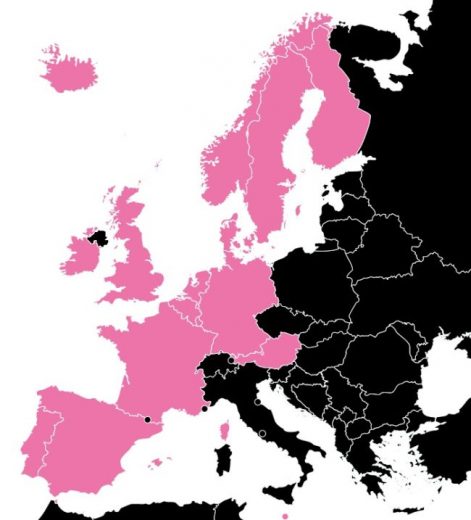 However, a poll this week in the Czech Republic shows that support for equal marriage is growing rapidly, as campaigners launch fresh efforts to push for same-sex weddings in the country.

The Prague Daily Monitor reports that a poll conducted by Median polling agency showed 75 percent now believe that same-sex couples should be able to marry, with 19 percent opposed.

The poll represents a shift from 2016, when support stood at 68 percent.

Meanwhile 61 percent believe same-sex couples should be able to adopt children, where just two years ago respondents had been evenly split. 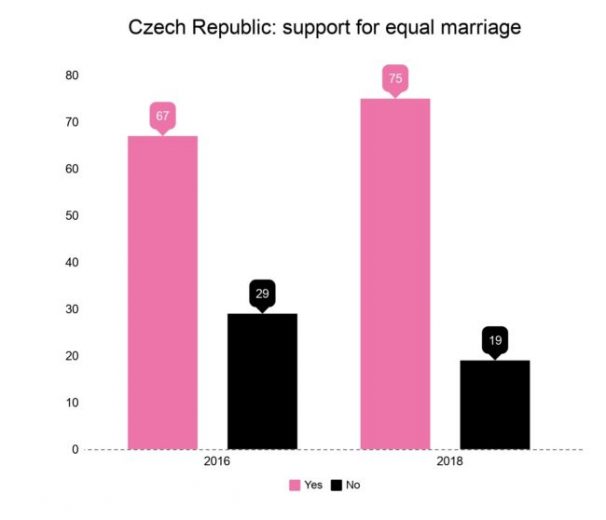 Just 13 percent of voters now think that same-sex marriage would threaten the marriages of heterosexuals.

Czeslaw Walek, head of the campaign, told the Monitor: “Czechs are certainly unopposed to the happiness of gay and lesbian couples.

“On the contrary, 75 percent of society believe that if the two love each other, they should have a chance of marrying.” 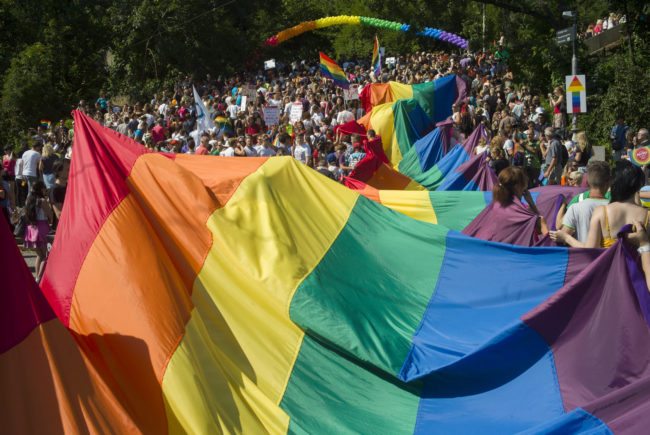 Same-sex couples are currently permitted to enter registered partnerships in the Czech Republic under a law passed in 2006, but gay couples are not afforded the full right of marriage.

The country does not permit joint adoption by same-sex couples, although a 2016 court ruling struck down a ban on people in registered partnerships adopting as individuals.

The polling was commissioned by campaign group Jsme fér (We Are Fair), which is working to achieve equality in the country.

The country’s Prime Minister Andrej Babiš has previously expressed personal support for same-sex unions, and campaigners say that just under half of the MPs – 82 out of 200 – have declared their support. 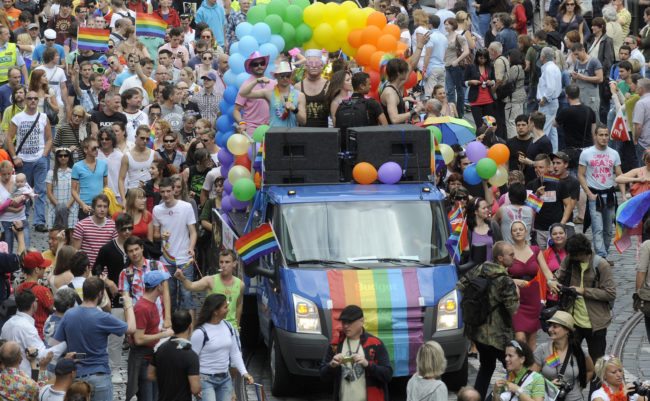 If marriage equality does pass in the Czech Republic, it would be the first post-Soviet country to embrace the measure.