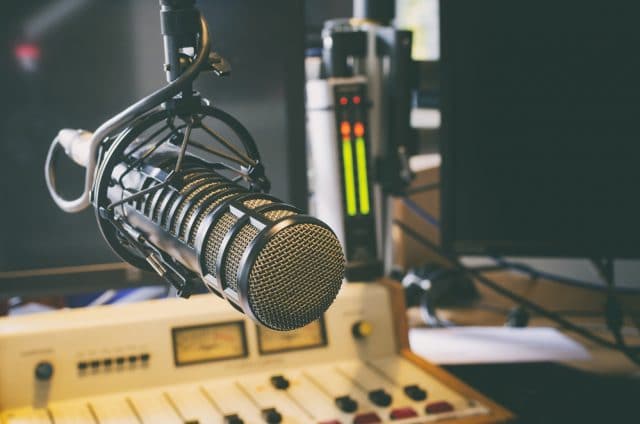 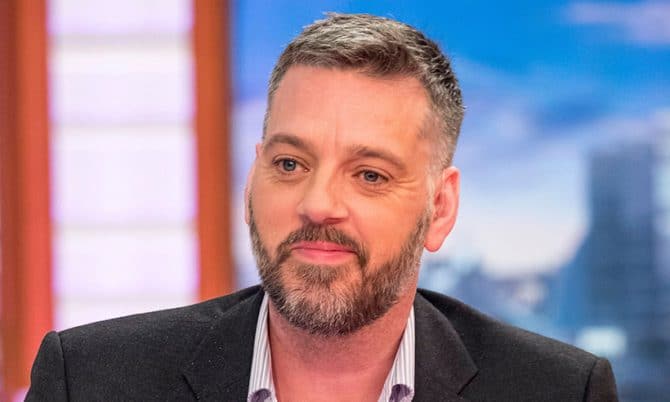 Iain Lee has a popular radio host, comedian, and reality TV personality for the U.K. During a recent episode of his TalkRADIO show, the 46-year-old former I’m A Celebrity… Get Me Out Of Here! contestant made a big reveal about his sexuality.

Lee opened up seeing a psychotherapist after getting into a bad car accident, and it was during his therapy sessions that he realized he was bisexual.

“He’s helped me realize that I’m probably bisexual,” he said on TalkRADIO. “So, I guess, I’m coming out.”

Lee went on to talk about how he first began sexually experimenting with “significantly older men” when he was a teenager, though he’s since come to identify those experiences as sexual abuse.

“I’ve been reminded of a lot of stuff that kind of started when I was about 14 or 15 years old, and would involve me basically engaged in sexual acts with significantly older men,” he recalled.

“This went on for quite a while, and I’ve always had a lot of confusion around it, because I started putting myself in these positions so that these things would happen again.”

After the broadcast, Lee took to Twitter to say he still feels “embarrassed and ashamed” about his attraction to men, but he’s “working on” accepting it.

He tweeted: “This week I kind of came out on air as bi and the support has been nuts. So like thanks. I’ll probably delete this tweet as I still feel embarrassed and ashamed and weird but I’m working on it.”

We think it’s great Lee is doing the therapy thing and getting the support he needs.

His tweet has received an outpouring of well wishes.