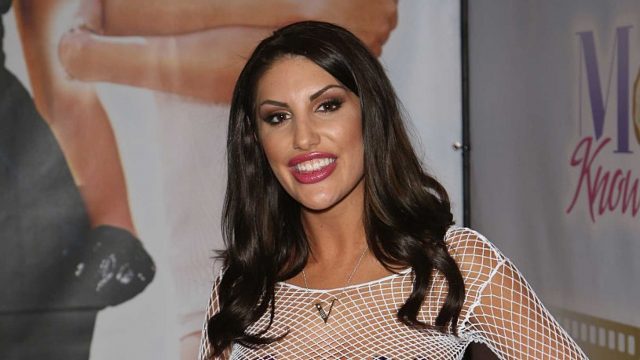 August Ames was labeled “homophobic” for choosing not to work with men who do gay scenes.

According to The Blast, “Law enforcement sources tell us Ames was found early Tuesday morning in Camarillo. She was pronounced dead at the scene, and we’re told there is no indication of foul play or any other crime occurring. We’re told toxicology tests are also being conducted while the death is investigated.”

The report added, “Close friends of Ames tell us she had suffered from long term depression, and believe a recent incident with online harassment may have contributed to her death.”

The backlash was fierce when Ames took to Twitter on Sunday to warn the woman who had been tapped to replace her at EroticaX that the man she’d be working with has filmed with other men, thus potentially putting her at high risk of contracting a disease.

Good job, SJWs. Back pats all around. pic.twitter.com/vGe1Dqwm6p

As noted by LifeSite News, Belladonna broke down during a 2003 interview with Diane Sawyer regarding the industry.

“You keep describing these awful things that happened to you. Yet, you keep smiling. Why?” asked Sawyer.

“It’s so I don’t start crying,” she replied, as her eyes filled with tears.