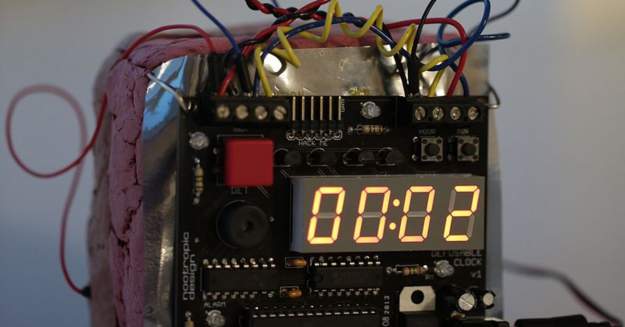 A Portland man was arrested for threatening to bomb his gay neighbors.

According to news source Koin6, court documents filed in Mutnomah County Circuit Court last week reveal that a man named Scott Wayne Smith was charged with one count of intimidation.

Smith threatened to bomb an apartment complex called Hopewell Apartments where people living with HIV/AIDS reside. Smith apparently lives in a trailer on a friend’s property that’s located near the apartment complex. 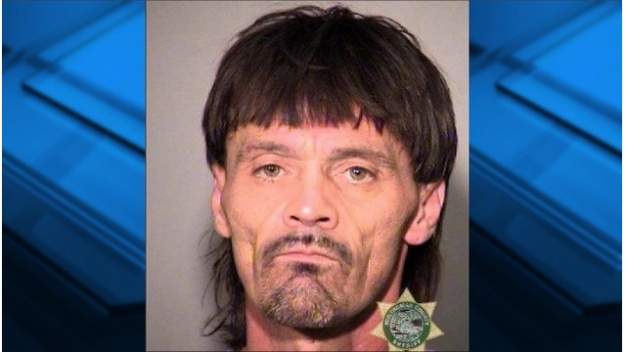 On top of threatening to bomb the building, Smith also used an anti-gay slur against two specific apartment residents and said he’d “kill all you people.”

Apparently, this was the climax of a few weeks’ worth of intimidation and harassment. Police say one Hopewell tenant told them that, “he was afraid, did not feel safe with the neighbor living so close, and that he believed that Smith would do what he said.”

While Scott Wayne Smith was given a misdemeanor charge of one count of intimidation, he pleaded not guilty. That said, he’s still in custody.