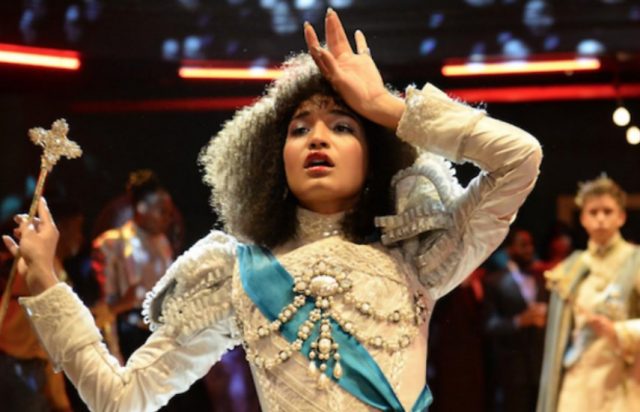 Several LGBTI shows, people, and programs walked away with Peabody Awards on Saturday (18 May) night.

The George Foster Peabody Awards first began in 1940 to honor radio broadcasting. Over the years, categories expanded to storytelling in news, television, documentaries, and more. It’s considered one of the highest honors a program can receive.

The organization’s Board of Jurors unanimously decide on the final winners, recognizing excellence in quality over commercial success.

This year, 34 people and titles were consequently recognized with Peabody Awards, some winning their first and others winning a second.

The Peabody organization recognized numerous titles both explicitly about LGBTI representation and with LGBTI characters and storylines.

In the world of television, Pose, Random Acts of Flyness, Killing Eve, Steven Universe, and The Good Place all took home the distinguished honor.

Billy Porter of Pose continued his jaw-dropping red carpet looks at this award show, appearing in a magnificent dark pink outfit with tulle and lace detailing.

Killing Eve also continued its winning streak, after recently winning a BAFTA. The Good Place, which has been praised for its casual bisexual representation, also won.

Random Acts of Flyness was a television series on HBO about black identity. It explores numerous aspects, including gender, gender expression, and gender nonconformity.

Hannah Gadsby also walked away with a Peabody for her groundbreaking Netflix stand-up special Nanette.