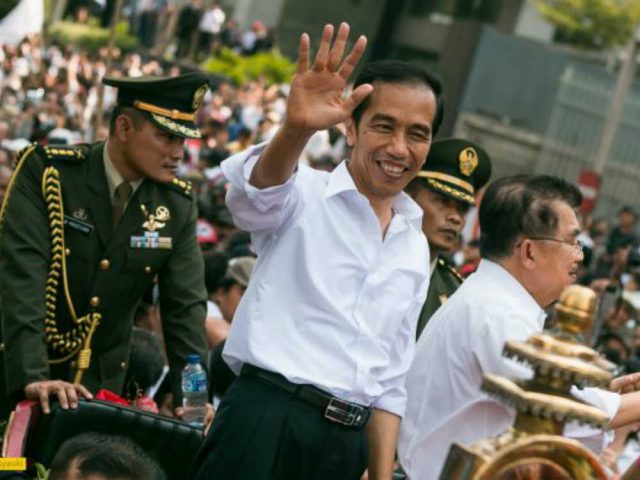 Indonesia’s president has condemned rampant anti-LGBT discrimination in his country.

After months of silence, Joko Widodo has finally spoken against the worsening climate for LGBT people living in Indonesia, who have faced a sharp increase in legal and social prejudice over the last year.

He told the BBC: “The police must act [to protect them]. There should be no discrimination against anyone.”

The short statement comes following what Human Rights Watch describes as “months of increasingly hateful rhetoric from government officials and religious organisations” against the LGBT community.

In January, Indonesia’s Research, Technology and Higher Education Minister Muhamma Nasir proposed that gay students showing affection for one another in public should be banned from university.

This was followed by a string of attacks on the LGBT community by officials, including a ban on gay emojis from messaging apps, a ban on “feminine” men being shown on TV, and censorship of Tumblr over gay content.

And it seems views won’t be progressing any time soon – in August, presidential spokesperson Johan Budi said the country has “no room” for LGBT rights, while last month gay apps such as Grindr that “promote sexual deviancy” were banned.