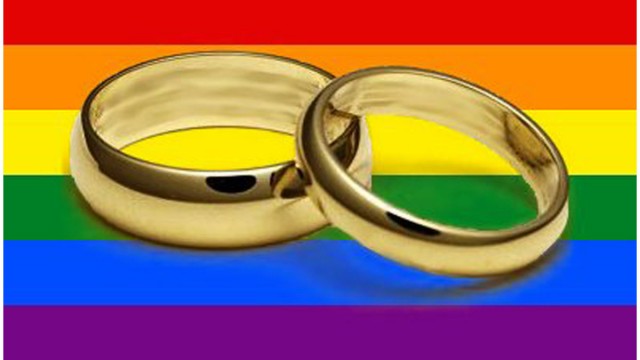 The most popular month for gays and lesbians weddings became August 2014, when there were registered about 844 same-sex marriages.

The Office of the National Statistics said that during the spring of 2014 15,098 same-sex couples got married.

The most popular month for weddings of gays and lesbians became August 2014, when 844 marriages were registered.

Furthermore, according to the same data, marriages among women had the greater popularity . Among the couples who have entered into the marriage, 55% are female couples and 45% are male. The average age of newlyweds was 37 years for women and 40 for men.

As you remember, the law for same-sex marriage legalization came into force in England and Wales at midnight on March 29, 2014. Some couples have been waiting for this moment for a long time so they got married in a few minutes after the law was announced.