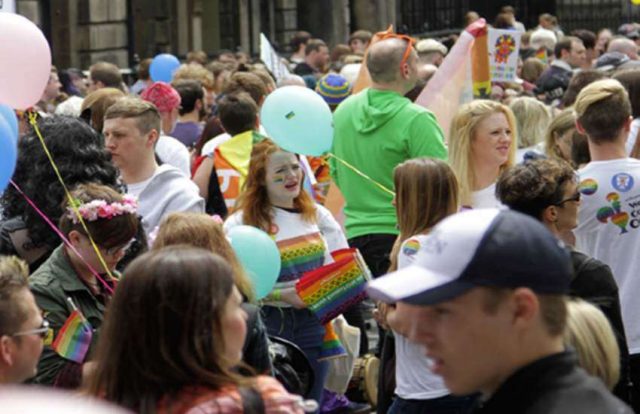 Pride Edinburgh will return to Bristo Square on Saturday 22 June to celebrate the LGBTI community in the capital of Scotland.

This year’s unapologetic theme This Is Me will be a way to honor the many Humans of Pride that have made the community great.

Edinburgh is, in fact, launching a photographic project along the lines of Humans of New York to showcase the beauty and diversity of lesbian, gay, bisexual and trans people. 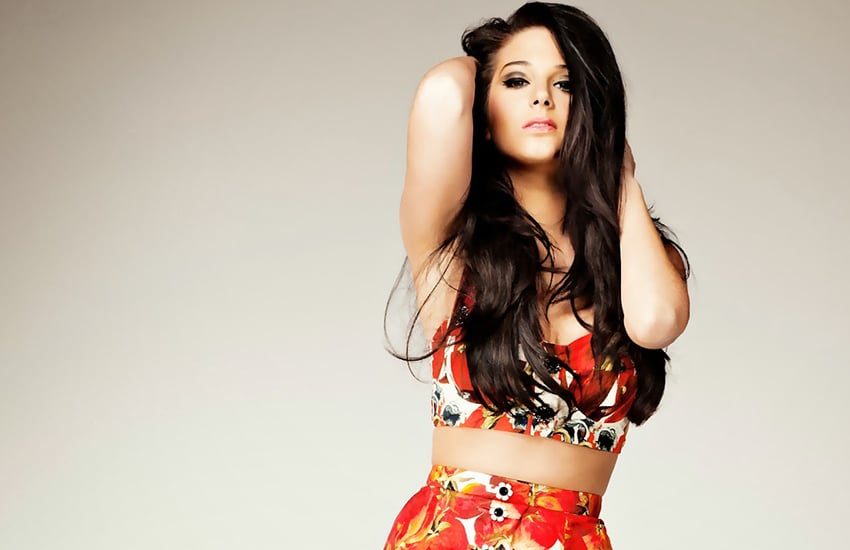 The Pride Edinburgh march will kick off at 11:30am at Parliament. After the parade, the festival will begin at 2pm.

The annual LGBTI music festival has just announced who is going to headline this year.

Two-time platinum album achiever Tulisa will play the most coveted slot of the festival.

The former X Factor UK judge is just one of the artists who will be performing at the event.

Other acts will take to the main stage, such as Blaze and Marcello Spooks. James Hughes, Mary Mac, Sam Callahan and Caitlyn Vanbeck will also perform.