Home Gay Life Pride in Pictures: LA Pride is one of the oldest in the...

The first L.A. Pride Parade was held on June 28, 1970, in commemoration of the previous year’s Stonewall Riots. It was one of the first cities in the world to host a parade advocating for LGBTQ rights and progressive political change.

The parade takes place in West Hollywood and is organized by the Christopher Street West Association, founded by Reverend Troy Perry and two of his friends, Mr. Morris Kight and Reverend Bob Humphries.

Before the first parade, Perry said that “The Police Commission voted 4 to 1 to place conditions on the parade permit.”

Here are some photos of L.A. Pride parades throughout history: 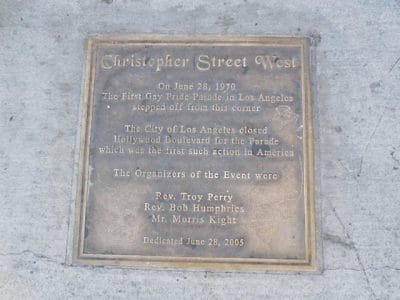 This plaque at the corner of Hollywood Blvd. and McCadden Place marks the origination of the Los Angeles Gay Pride Parade. Richard Bence 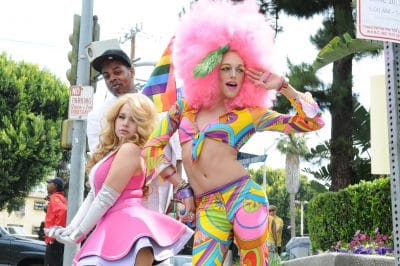 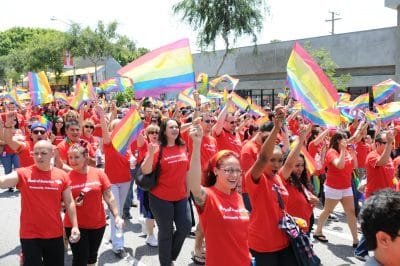 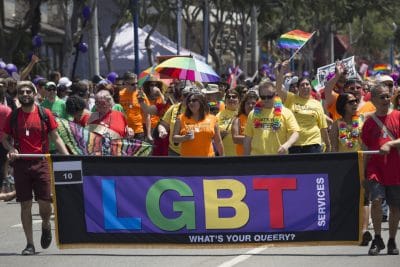