Home Gay Life Pride in Pictures: Madrid Pride is one of the biggest in Europe 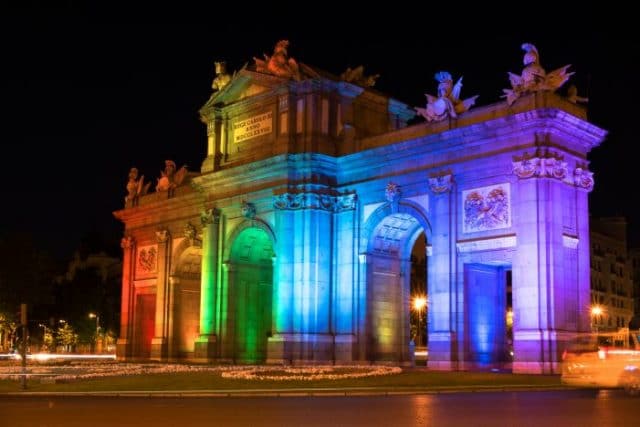 Every year, over two million people show up for Pride week in Madrid, Spain. The annual event is held in the center of the city at Chueca Square. Popularly known as MADO, the event celebrates the progress that Spain has made in the last century regarding queer rights.

In the last 50 years, Spain has adapted its legal system to better support and accept the queer community. Same-gender sexual activity was decriminalized in 1979, and same-sex marriage has been legal since 2005. Transgender individuals are legally allowed to change their gender, and there are laws prohibiting discrimination on the basis of sexual orientation or gender identity.

Madrid also hosted WorldPride in 2017, which coincided with the 24th EuroPride. Madrid Pride has grown to be one of the biggest annual celebrations of the queer community.

Here are some photos from recent Pride parades in Madrid: 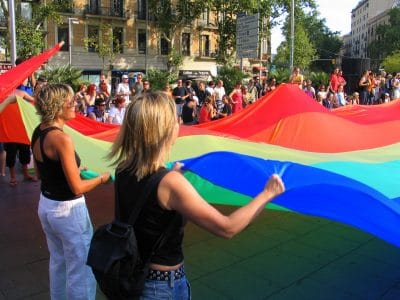 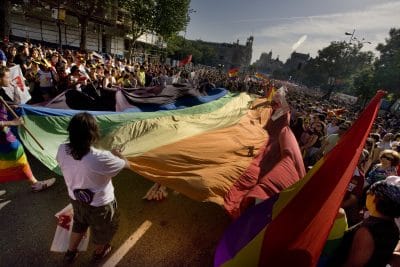