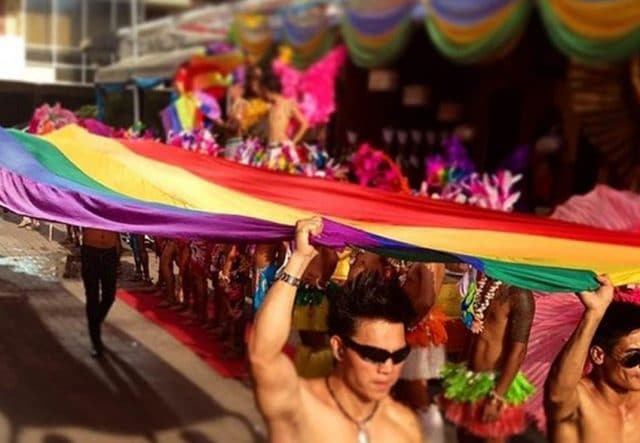 A Pride march scheduled for next month in Kuala Lumpur, Malaysia, was canceled last night (17 May).

The three-day LGBTI public awareness campaign was organized by a group of students at Taylor University.

Pro-Islamist blogs were outraged the event would have been held on 6 to 8 June during Ramadan.

The event, which would have included a movie screening, forum, open mic and pride march at the campus, was called ‘Courage in the Face of Adversity’.

‘The Pride event in Taylor’s University has been cancelled and will not happen. Please be informed,’ the Campaign for Equality and Human Rights Initiative, or Pelangi, said on Facebook.

The event’s Facebook page was deleted. None of the student organizers have come forward to speak out against the cancellation.

LGBTI rights are largely unrecognized in Malaysia, with the only acceptance mostly found in Kuala Lumpur. Same-sex activity is only legal between women. Gay sex can be punished by prison sentences or whippings, as well as fines.

While Malaysia recently hit international headlines for refusing to show the remake of Beauty and the Beast with its ‘gay moment’, the censors eventually relented.

However, faith and political leaders also repeatedly condone ‘gay cure’ therapy – a debunked practice deemed dangerous to a person’s mental and physical health by the majority of the rest of the world.