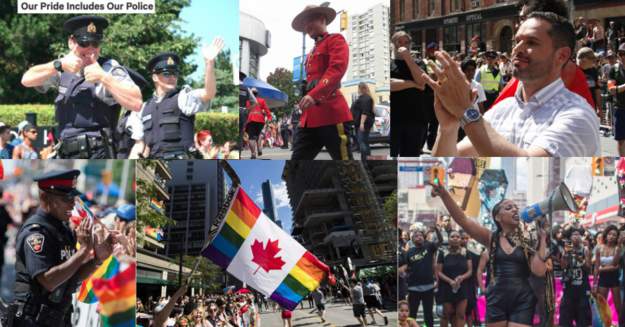 When you go from a $1 MILLION surplus to a deficit of $500,000, there’s a problem. What ever could the problem be for Toronto Pride to have this drastic swing over the past year?

The organization’s annual report, which will be presented Wednesday evening at its annual general meeting, outlines a concerning decline in donations and corporate sponsorships year over year.

Is it the decline of pride parades as we know it? Is our way of doing things changing forever? The gay bars are supposedly shutting down in some cities, people are not going out as much. As I am typing this up, I’m chatting with a friend who went to San Diego Pride with his partner this year. His partner loved San Diego Pride and would not stop talking about it for years. This year they went and … the partner is now continuously apologizing for the disappointment. He said San Diego Pride was not what it used to be.

Was the lessening of sponsors and support because us gays are changing how we do thing and celebrate? Can we point the finger at the controversy involving the Black Lives Matter / Toronto Police where BLM demanded that no police march or have a float in the 2017 parade? The pride committee agreed in January of this year to ban the police from having a float in the festivities.

But wait, the police also give money to the pride fund, right?

Following the announcement there were calls for the city of Toronto to cancel a $260,000 grant to Pride from the Toronto Police Association, and Toronto police’s Lesbian, Gay, Bisexual, Transgender and Queer internal support network.

A motion to suspend that funding was defeated by a vote of 27-17.

I’ve always been vocal about my disagreement on banning police from pride celebrations. If you ban all the current police because of past discretions, you need to ban all church groups, and all politicians, too. ‘You CAN’T Sit With Us’ can work on so many levels. 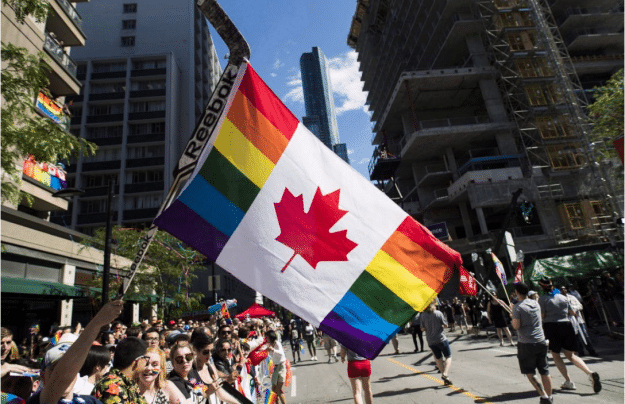 If you want, here’s what I’ve personally written about the BLM/Toronto Police issue and how it played out since July of last year.

7/05/16 Pride Toronto Will Not Meet Demands From Black Lives Matter.

2/19/17 Will Vancouver Be Next To Ban Police Involvement In Its Pride? Follow Toronto? LGBTQ Activists Say NO!

3/28/17 Toronto Pride To Be Defunded Due To Police Ban? Alternative ‘Unity and Inclusion’ Parade Being Planned For Same Day

Is this $1.3 MILLION donations swing to the negative because of the BLM/Police issue? Or is it just Pride declining?