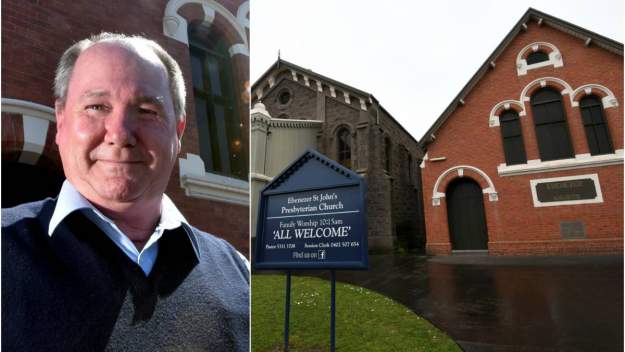 A couple in Victoria, Australia, who’ve chosen to keep their identities a secret, were recently very excited for their upcoming wedding.

The wedding was planned for November at a Presbyterian church and everything seemed to be going smoothly.

Adjacently, Australia is in the throes of a public vote deciding the public view on same-sex marriage and whether it should be legal in the country.

Last month, the bride of the couple decided to share her thoughts on the situation on social media.

“I know it’s something not everyone will agree on and that’s fine but this is what I stand for and frankly it doesn’t effect [sic] my relationship with [my partner] one bit,” she commented in early August.

Then recently, the bride and her 25-year-old fiancé were summoned to Ebenezer St John’s church in Ballarat. It was there that they got some pretty bad news. 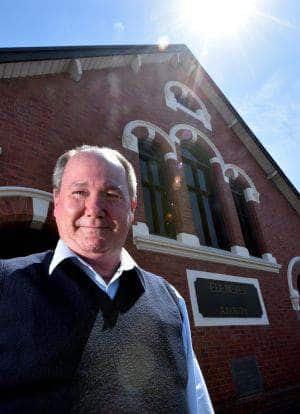 “After the premarital counselling that you attended and the sermons delivered at Ebenezer on this subject, you must surely appreciate that your commitment to same-sex marriage opposes the teaching of Christ Jesus and the scriptural position practiced by the Presbyterian Church of Australia and by me,” wrote Steven North, the minister who was supposed to marry the couple, in a letter to them.

“By continuing to officiate it would appear either that I support your views on same-sex marriage or that I am uncaring about this matter. As you know, neither statement is correct.”

Mr. North has since said that he will not be marrying the couple, but that they can continue to use the Presbyterian church as the location for their wedding. They just need to find a new minister to officiate it.

The Christian church is exceptionally divided by the vote on Marriage Equality. The Presbyterian and Catholic church are officially against same-sex marriage, but the Catholic bishop of Parramatta, Vincent Long Van Nguyen, has said Catholics should vote according to their conscience.

Hopefully, the couple will find such a reasonable minister to officiate their wedding in November.