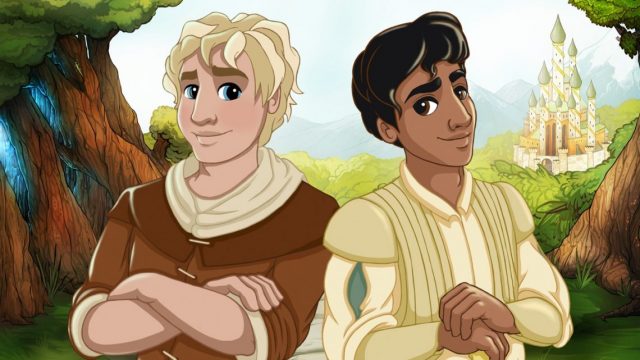 A new fairytale story is set to break the mould for children’s books with an uplifting LGBT-inclusive story.

Promised Land, by Wellington-based authors Adam Reynolds and Chaz Harris, tells the story of a young Prince and a farm boy living in a forest, whose budding friendship blossoms into love.

However, when the Queen re-marries, her sinister new husband seeks control of the enchanted forest and the land the farm boy’s family are responsible for protecting.

Described as “a fantastical story about friendship, adventure, responsibility and love,” Promised Land is aimed at children between 5-10 years old and up, and features 32 Disney-esque illustrations alongside the refreshingly inclusive story, which is set in a Kingdom “where all are considered equal regardless of what they look like or who they love.”

The book has been published following a successful crowdfunding campaign by Reynolds and Harris, who said they wanted to “write the story that our 8-year-old selves needed.”

In a statement marking the book’s release today (14 February), Harris stressed the importance of seeing yourself represented in books as a child, and finding characters you can identify with as you grow.

“That makes coming to terms with your sexuality a very isolating and traumatic experience for many young people. With everything happening in the world right now, we need to change the message of fear and intolerance towards anyone who is different.” The eBook of Promised Land is available on Amazon and iBooks in English, Spanish, Spanish for Latin America and Brazilian Portuguese.

Promised Land is out today (14 February). Find out more at promisedlandstore.com. 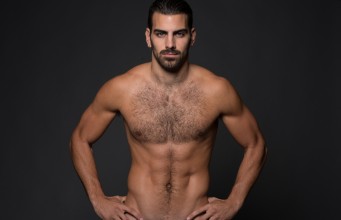 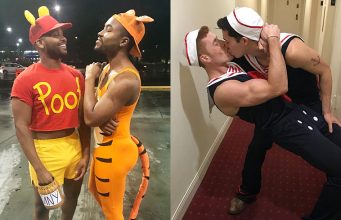