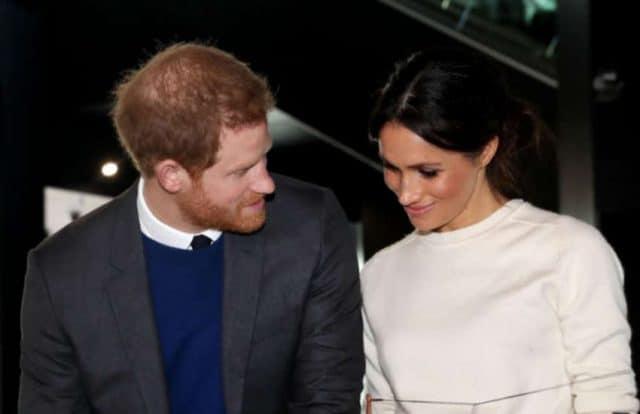 Prince Harry and Meghan Markle have honored a trans woman in a collage in support for Pride Month.

The Duke and Duchess of Sussex included Muhlaysia Booker in a collage of images on Instagram to dedicate Pride Month in the US. Booker was The 22-year-old was on 18 May in Dallas, Texas.

The post reads: ‘This month we pay tribute to the accounts supporting the LGBTQ plus community – those young and old, their families and friends, accounts that reflect on the past and are hopeful for a deservedly more inclusive future.

‘We stand with you and support you. Because it’s very simple: love is love.’

There are nine other photos in the collage, including Harry’s mother, Princess Diana. She is sat on the bed of someone being treated for HIV during the AIDS crisis.

Diana helped shift public opinion of people living with HIV when she was photographed shaking a patient’s hand.

Speaking on the Today show, Harry spoke of the photo: ‘When that April, she shook the hand of a 32-year-old man with HIV, in front of the cameras, she knew exactly what she was doing.

‘She was using her position as Princess of Wales – the most famous woman in the world – to challenge everyone to educate themselves; to find their compassion; and to reach out to those who need help instead of pushing them away.’