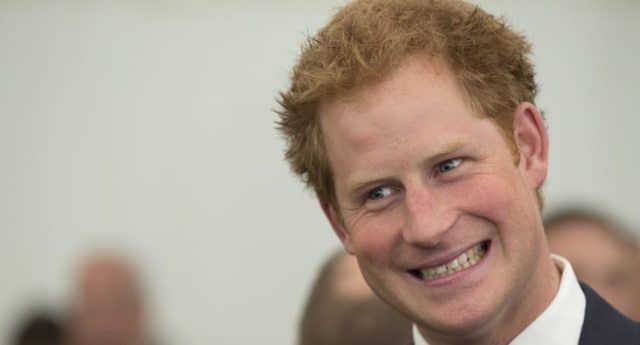 Prince Harry believed he was a “gay icon”, according to a gay soldier who served with him.

The fifth in-line to the throne is said to have made the remarks while sharing a tank with out former soldier James Wharton.

According to The Times, Harry told Wharton that PR advisers had informed he had a big gay following. 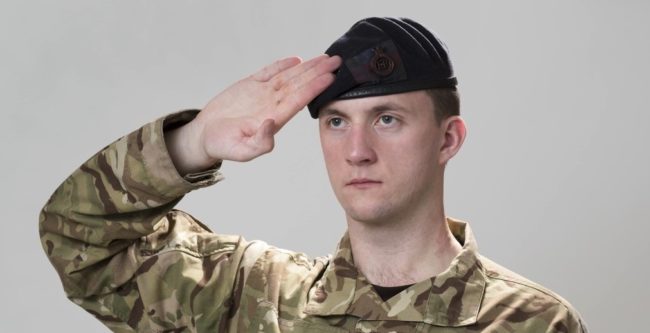 “Did you know I am a gay icon?” the prince is said to have told Wharton while on training in 2008.

Lance Corporal Wharton says that Harry probably was not a gay icon at the time, laughing off the assertion.

“He became a gay icon later,” Wharton told the newspaper.

“People grow into their looks, and he’s definitely a case of that.”

Prince Harry once claimed he might try relationships with men if he “changes his mind” about women, while on a night out with his then girlfriend.

Wharton also revealed how Prince Harry previously intervened in a homophobic attack against him.

Writing in his first book, Out in the Army, Wharton says Prince Harry intervened when soldiers from another regiment said they were going to “batter” him, after he slept with a fellow gay soldier.

He wrote: “I told him [Prince Harry], ‘I think I’m going to be murdered by the infantry.’

“I climbed into the turret and talked Harry through exactly what had happened. He had a complete look of bewilderment on his face.

“I couldn’t stop the tears from welling up in my eyes. He said, ‘Right I’m going to sort this sh*t out once and for all.’”

“I will always be grateful to Harry,” Wharton continued.

“I will never forget what happened. Until he went over and dealt with everything I was on track for a battering.”

Wharton, who served in Iraq, has released a new book about battling chemsex addiction since leaving the Army.

Something for the Weekend, published today, reveals how he started smoking crystal meth and having chemsex parties after struggling with divorce and a new life in London.

“Now is the right time for me, personally, to talk about my own struggles with drugs and chemsex,” Wharton told Attitude magazine. 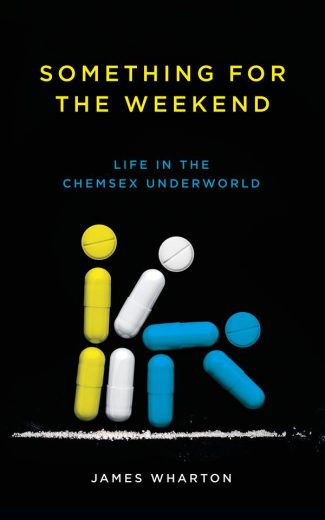 “But beyond that, I believe we all, as an entire community, need to talk more openly about drug use, and understand what it is that drives people to chem sex.

“More than half of gay men have used drugs in our lifetimes, I think we need to stop and think about that for a second, and have an non-judgemental discussion about why that is.

“Chem sex is not a flash in the pan, it’s now embedded into the fabric of modern day gay culture.

“My book will look at it compassionately, and tell the stories – including my own – of people who have lived it.”