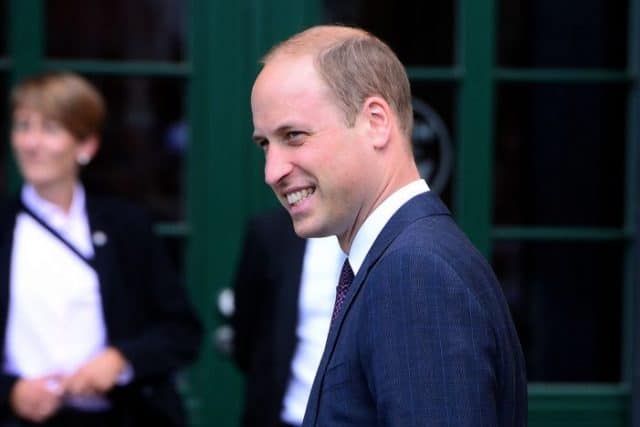 Prince William said that he would be “nervous” for his children if they turned out to be LGBTQ.

He was visiting the Albert Kennedy Trust in London, a nonprofit that works with homeless LGBTQ youth, when he was asked what he would do if one of his kids came out.

“That’s what I’m worried about, is that I wish that we lived in a world where it’s really normal and cool, but particularly for my family, and the position that we are in, that’s the bit I am nervous about.”

He said that he would support his children’s “decision” to be LGBTQ, but that he’s bothered by the idea that they would face discrimination.

“I fully support whatever decision they make, but it does worry me from a parent point of view, how many barriers, hateful words, persecution, discrimination that might come. That’s the bit that really troubles me a little bit,” he said.

He added that discrimination is something people need to “help correct and make sure to put that to the past.”

“I was first impressed by his level of knowledge already, but his empathy and appreciation of the struggles and challenges faced by LGBT people was incredible to me,” said Tim Sigsworth, the CEO of the Albert Kennedy Trust.

William is married to Kate Middleton and they have three children together: George, Charlotte, and Louis. William is second in line to the British throne and Prince George is third in line.