Princess Diana’s former butler Paul Burrell has come out and announced that he’ll be getting married to his boyfriend this April.

The 58-year-old Buckingham Palace servant-turned-author will tie the knot with lawyer Graham Cooper after calling it quits with his wife of 32 years six months ago. 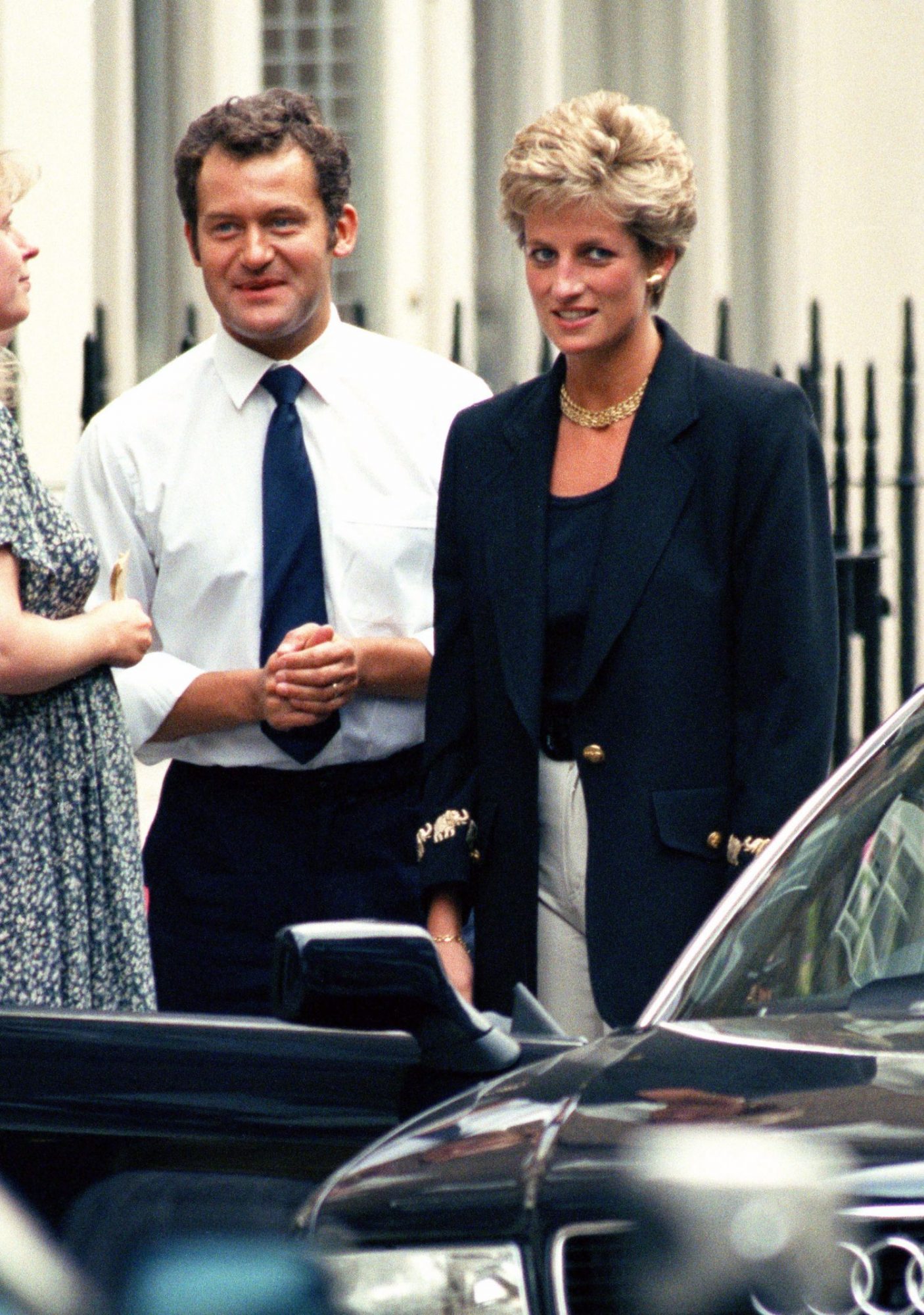 Burrell gained notoriety in the wake of Princess Diana’s death for his series of tell-all memoirs detailing his close personal relationship with the princess and his years working at the royal residence.

In addition to his writing, Burrell has also made a string of reality TV show appearances, most notably as runner-up on the fourth season of I’m a Celebrity… Get Me Out of Here! in 2004. 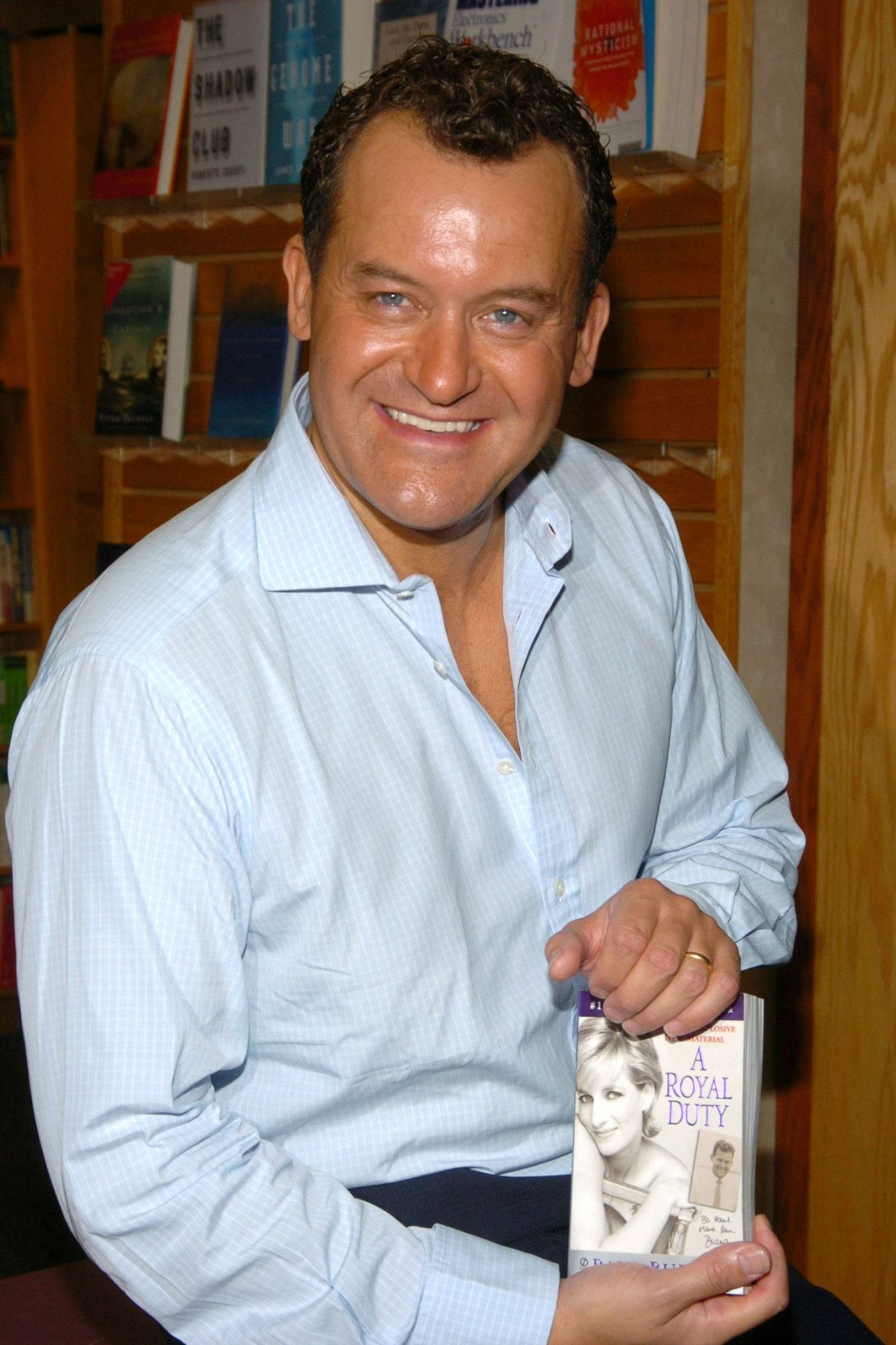 The news of the former butler’s pending nuptials comes just months after finalizing his divorce with his wife, Maria. The pair married in 1983 after meeting at Buckingham Palace.

“Our clients Paul and Maria Burrell would like to end any speculation over the past few days by confirming that they are currently going through a divorce,” a press release read at the time.

“The decision to file for divorce was a mutual one, both Paul and Maria remain the best of friends and have two wonderful sons who remain their priority.” 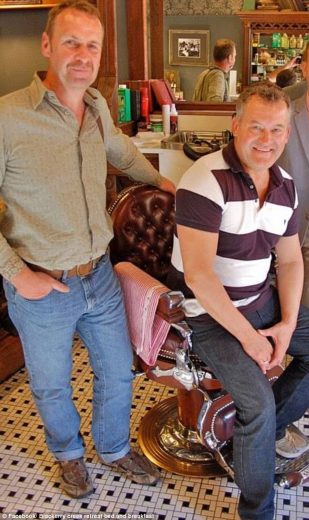 A source told The Sun that Burrell and Cooper would be having an opulent, circus-themed wedding ceremony.

“They don’t want too many people there and have limited the guest list to close family and friends,” the source explained. “But it’s going to be suitably lavish. No expense has been spared. Paul sees this as a new chapter in his life—they want to let their hair down and enjoy themselves.”