The family of a gay man murdered by his homophobic cellmate while incarcerated in a Michigan prison is suing the Michigan Department of Corrections, M Live reports.

Rodriguez Burks, 23, serving a two-year sentence at the Alger Correctional Facility for fleeing and eluding officers, was killed last July, nine months before he was eligible for parole.

DeShawn Madden, 23, has been convicted of the first-degree murder. Recently transferred to Alger, he was serving time for carjacking, armed robbery, and assault with intent to commit murder.

The lawsuit alleges that both men repeatedly asked to be separated in the days leading up to the murder. Madden specifically warned corrections officers that if he wasn’t reassigned to a new bunk, he would hurt Burks.

“Old boy was like, ’Hey I am not gonna be locked in here with a fag,’” inmate Todd Wentworth told Metro Times. “And the guard was like, ’It’s not our problem.’” 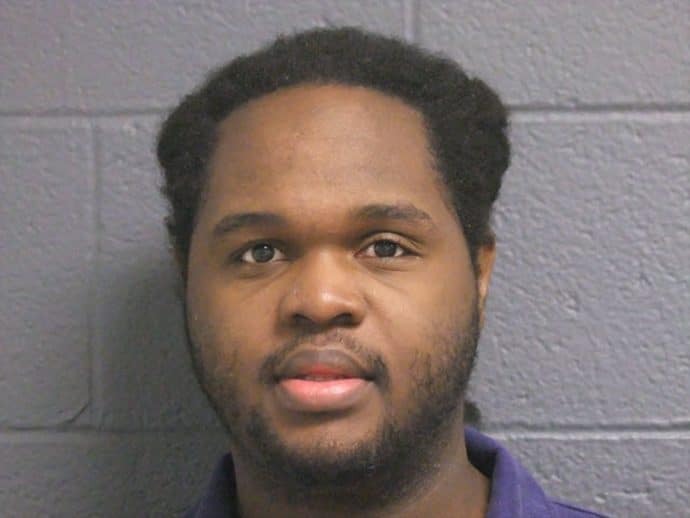 Burks reportedly asked the resident unit manager for a new cell assignment the morning of the murder. “She was like, ’You’re not here for convenience,’” Wentworth continued. “Basically, we’re not moving you ’cause you wanna move—this ain’t the Holiday Inn.”

Burks was later found dead in his cell with a traumatic head injury, just two days after he and Madden were forced to share a cell.

The lawsuit alleges that both inmates and corrections officers knew that Burks was gay and that Madden was violently homophobic.

“Although Madden was charged with the killing of Rodriguez Burks, each and every defendant, herein was the proximate cause of the murder,” reads the lawsuit filed against warden Catherine S. Bauman, deputy warden Robert Wickstrom, prison administrator Dean Potilla, and 18 additional Alger Correctional Facility staff members.

The prison does not have adequate policies in place to identify and protect homosexual and African American inmates from harm, the lawsuit also claims.

Burks’ mother is seeking $75,000 in damages for each of four counts, including gross negligence, racial discrimination, and cruel and unusual punishment.